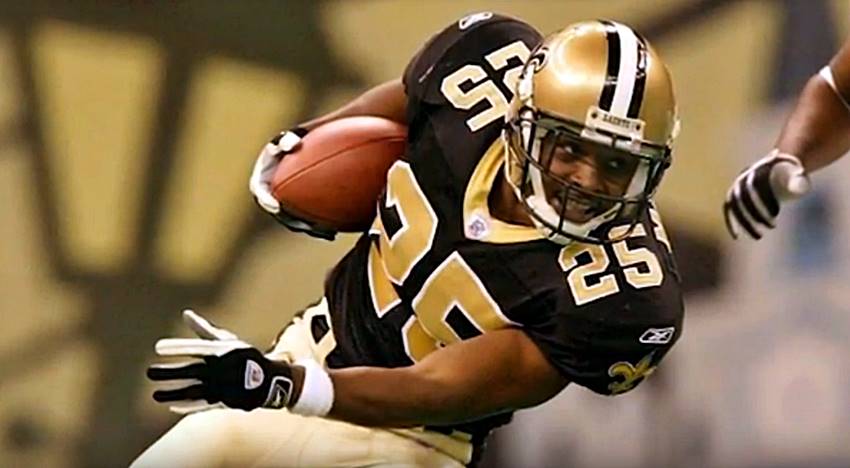 The kicking game is a huge part of success at any level in football.

Today, we take a look at a select few of the very best kick coverage players and kick blocking dudes New Orleans has enjoyed watching.

McAfee played 10 seasons for the Saints in two different stints.

Initially, McAfee was a solid player from scrimmage at running back, rushing for 494 yards and two touchdowns. He led the team in rushing as a rookie.

McAfee also returned kicks in solid fashion throughout the course of his career.

As a special teams player, McAfee recorded 90 tackles in his last seven seasons with New Orleans, all in his second stint with the team.

McAfee had a memorable moment in the season opener of the 2002 season when he got to Buccaneers punter Tom Tupa so quickly that Tupa tried in desperation to fling a pass with his left hand while in the grasp of “Fast Freddie.”

That effort ended up in the waiting arms of James Allen for a touchdown and the Saints won 26-20 in overtime at Tampa Bay in the coaching debut of Jon Gruden with the Bucs.

In 2002, McAfee was named first team All-Pro by the Pro Football Writers and earned a Pro Bowl appearance for his special teams play.

Today, McAfee serves as the Director of Player Development for the Saints, serving as an outstanding aid in helping players get indoctrinated to the NFL, the community and more.

J.T. Gray (2018-Present) is well on his way to perhaps challenging McAfee as the best kick coverage players in franchise history.

In just four seasons, Gray has amassed 48 tackles, many of those coming on special teams, and he has recovered three fumbles.

Rich Mauti (1977-1983) played six seasons for the Saints and while he was a wide receiver, he secured his roster spot as a special teams demon, missing the 1981 season injured.

The Penn State product caught 21 passes for 314 yards and two touchdowns and he returned kickoffs and punts in good fashion during his tenure.

Mauti thrived in kick coverage, forcing five fumbles, the most recorded by statistics provided in franchise history. Mauti also recovered two fumbles. Special teams tackles were not kept as a statistic then but Mauti always seemed to make the tackle.

Pro Football Weekly named Mauti as an All-NFC performer in 1980, when the Saints were a disastrous 1-15, an illustration of just how good Mauti was in covering kicks for a historically bad team.

Steve Gleason (2000-2006) played seven seasons for the Saints. Gleason obviously became famous for the blocked punt, resulting in a touchdown in a 23-3 win over Atlanta in the emotional return to the Superdome in 2006 and the statue on the stadium concourse and a wall in the Saints Hall of Fame Museum have honored him. 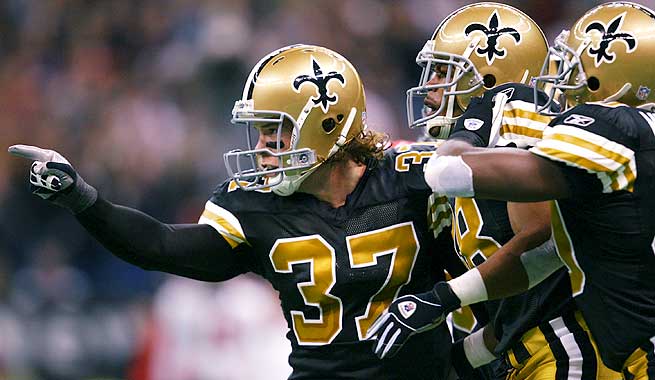 Gleason recorded 71 tackles, most of those on special teams, and had a pair of fumble recoveries.

Taysom Hill (2017-Present) has flourished in so many roles for the Saints, including kick returns, as a receiver and at quarterback.

When he focuses on special teams, he is special.

Though in on just 14 tackles, Hill is a wrecking ball who must always be accounted for as a gunner and as a rusher, having been involved in a pair of punt blocks.

Bill Cody (1967-1970) was known as “Wild Bill” in his playing days for his relentless, hair-on-fire style on special teams.

An original Saint, Cody would throw his body around in reckless fashion as part of coverage teams and as a wedge buster. Cody was an early favorite in franchise history.

These are six of the very best in franchise history an area that gets little recognition but carries substantive significance in the ultimate success of teams.