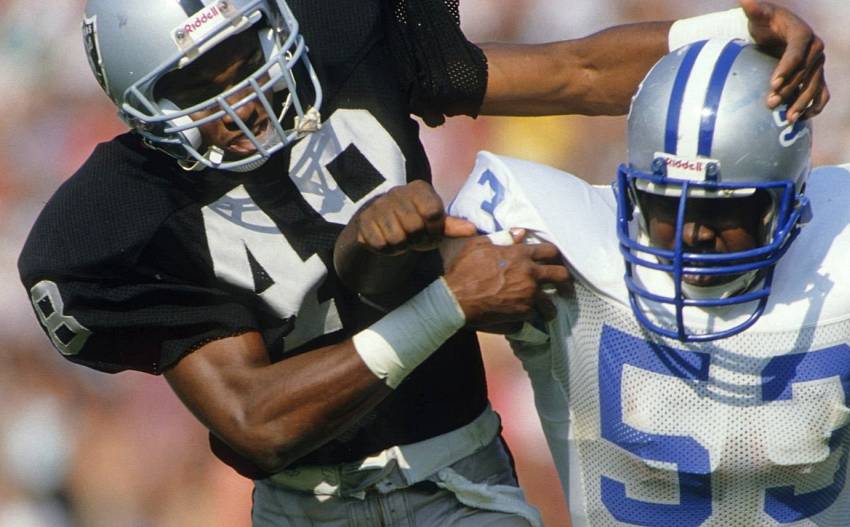 You can’t blame Lionel Washington for feeling restless these days.  After all, it’s been nearly half-a-century since he’s had time on his hands during late-summer months.

As for 2022, it’s a new and sometimes puzzling experience for the man who spent 15 seasons playing cornerback (never moved to safety late in his career) in the National Football League for the St. Louis Cardinals, Los Angeles/Oakland Raiders and Denver Broncos.

Throw in 13 seasons as an NFL assistant and 10 more coaching at the collegiate level and you’re talking the proverbial lost-ball in high weeds.

“I’m just sitting here in the house all day watching television and I never used to watch television. I’m trying to figure out what’s going to be my next move.”

A member of the Allstate Sugar Bowl Greater New Orleans and the Louisiana Sports Halls of Fame, he loves coaching at the collegiate and professional levels.  His first experience as a coordinator came during a six-year run at his alma mater, Tulane.

“I fell in love with college coaching. They are like sponges, they want to learn, they want to get where you have been so they ask a lot of questions.”

The man who grabbed 37 interceptions during his NFL career continued, “The hardest part was coaching a kid who lacked the talent to reach the NFL.  I would never tell him you’re not going to make it.  I would tell him if you work hard, anything is possible.  I never sold a kid short because I had no idea how good I was when I was their age.  What I did do was give 100 per cent every day and that’s what I do as a coach.” 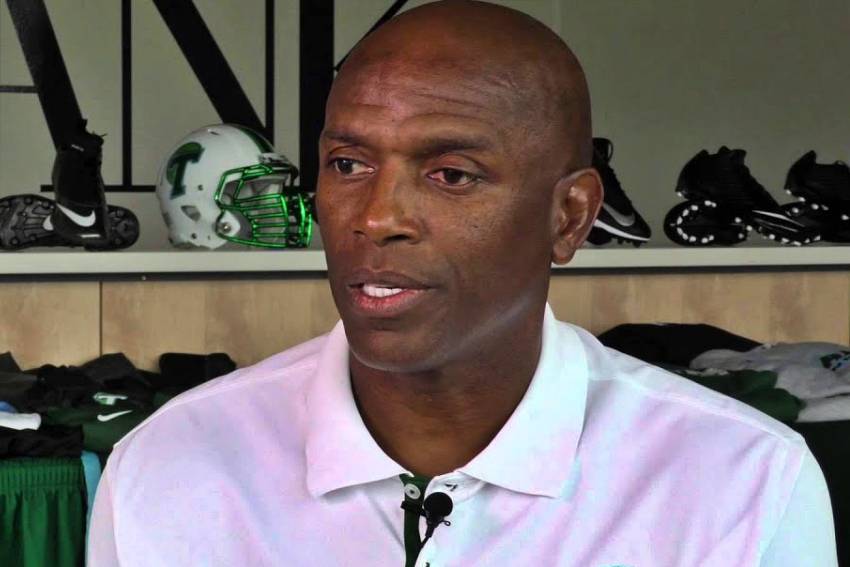 Admittedly, coaching pros was a challenge.

“When I was a veteran player, it was hard for a coach to say something to me.  I never tried to change the way they played the game because there is a reason why they reached the highest level.  I just tried to tweak it and ask them what they thought.

Nnamdi Asomugha and Al Harris are just a couple of the outstanding corners Washington tutored in the NFL.  And he can always boast of coaching a Pro Football Hall of Famer, Green Bay Packer Charles Woodson.

“What was I going to tell him?  I just told him go out and make a play,” Washington recalled. “He was smart, understood the game.   Tremendous athlete with great ball skills.  That was easy.”

Lionel Washington arrived on the Tulane campus in 1979, armed with a state title ring earned at Lutcher High School under the direction of coach Frank Monica.  However, the Green Wave came close to losing one of the best players in program history.  Washington got a visit from legendary Grambling State football coach Eddie Robinson, a potentially life-changing experience for any high school football player.  He decided to flip his commitment to the Tigers from North Louisiana.

However, Lionel’s father convinced him to keep his promise to the Green Wave.  Missing that experience of being a student-athlete at a Historically Black College or University (HBCU) made his four seasons as defensive coordinator at Southern University in Baton Rouge extra rewarding.

“I looked at it as a great opportunity to experience something I did not experience as a player.  I loved it!  The kids worked hard and they were just like any college players.”

Don’t think for one minute that he has failed to stop and smell the roses during his time away from the game.  Washington has three grandsons he is spoiling.  There are also a host of young family members always inquiring about his lengthy and successful playing and coaching career.

Whether it’s coaching or family, the ingredient for success is the same.