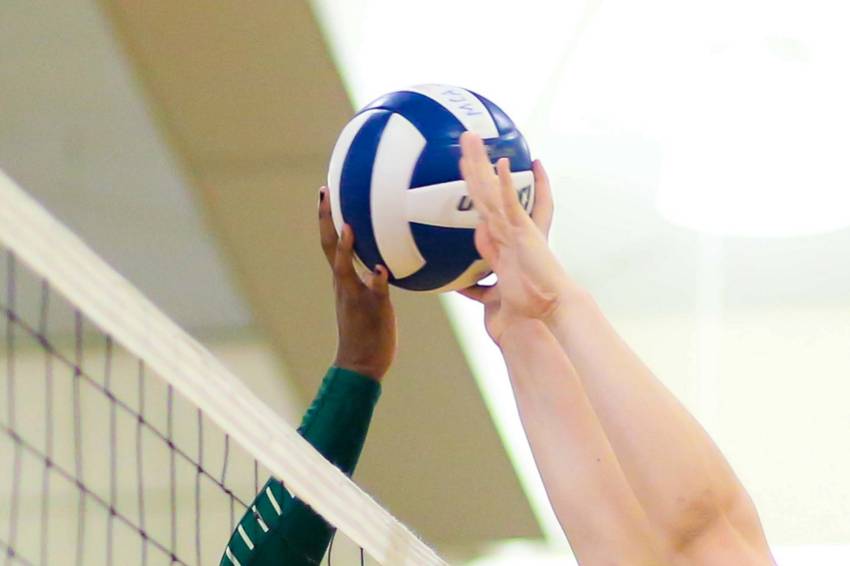 After Hurricane Ida struck the metro New Orleans area including Kenner, substantive damage was done to the Pontchartrain Center.

As a result, the LHSAA had to move its Ochsner state volleyball championships to the Cajundome in Lafayette.

Crescent City Sports has learned that the volleyball championships will return to Lafayette and the Cajundome in 2022, departing Kenner, perhaps on a permanent basis.

“We are very grateful to the Pontchartrain Center for what it has contributed to high school athletics in Louisiana for many years,” Bonine said. “They could not tell us when the facility would possibly be repaired and ready for use following the hurricane. The Cajundome was gracious to host us and did a great job and we got very positive feedback. Subsequently, the people there came to us and wanted the event permanently.”

Bonine said the LHSAA has signed a 3-year deal for the volleyball championships to be played at the Lafayette facility from 2022-24.

“We are always looking for the best possible situations to put our schools, student-athletes and administrators in on an annual basis,” Bonine said.

The last time a hurricane intervened, it was Hurricane Katrina in 2005.

In that year, the LHSAA moved its state championships to Comeaux High in Lafayette but returned to the Pontchartrain Center in 2006, where it remained for 15 consecutive years.

The volleyball championships were held in Kenner from 1995-2005.

The LHSAA state wrestling championships had a long run at the Pontchartrain Center as well but departed for Bossier twice and now, those championships are housed in Baton Rouge at the Raising Canes River Center.