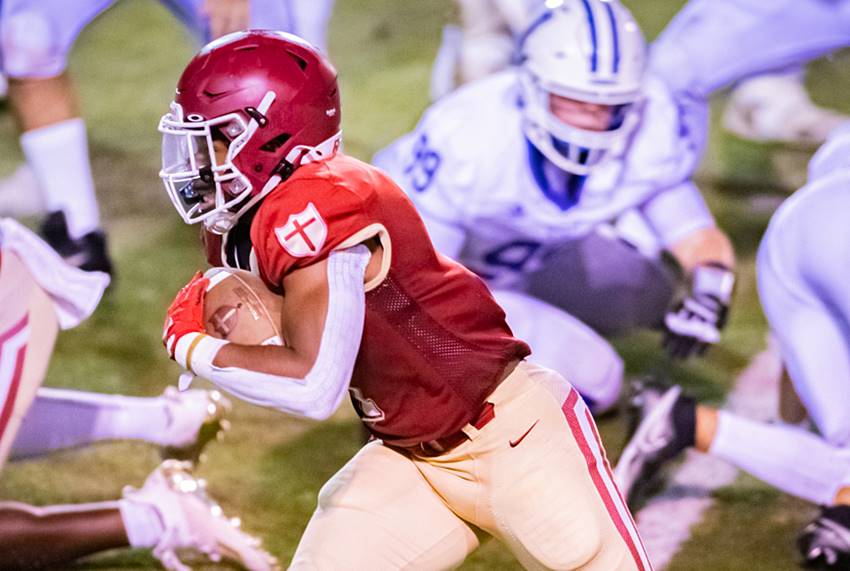 Division I playoffs to start next weekend; update on other select school playoff plans (Ken Trahan)

All four select school playoff divisions, which were not expected to begin until the first week of December, will now start on Nov. 27.

The memo announcing the change was sent out to select schools by the LHSAA on Tuesday.

As a result, those schools not earning byes will play on the first playoff weekend at the same time as the non-select opening playoff round on Nov. 27.

The change also means there will be an off week for all select school Divisions between the semifinals on Dec. 11 and the championship games, slated for Dec. 26-28 in the Mercedes-Benz Superdome.

In Division I, four teams receive byes of the 12 teams in the bracket.

No one has opted out of the playoffs in Division I.

Division IV will have a 16-team bracket, with four complete playoff rounds.

Division II and Division III schools have until Friday to opt out of their respective brackets.

Division II has 14 teams that will be included in the playoff brackets. Lusher Charter has opted out and Ben Franklin does not play for postseason honors.

Division III has 13 teams in the playoffs or eligible right now.