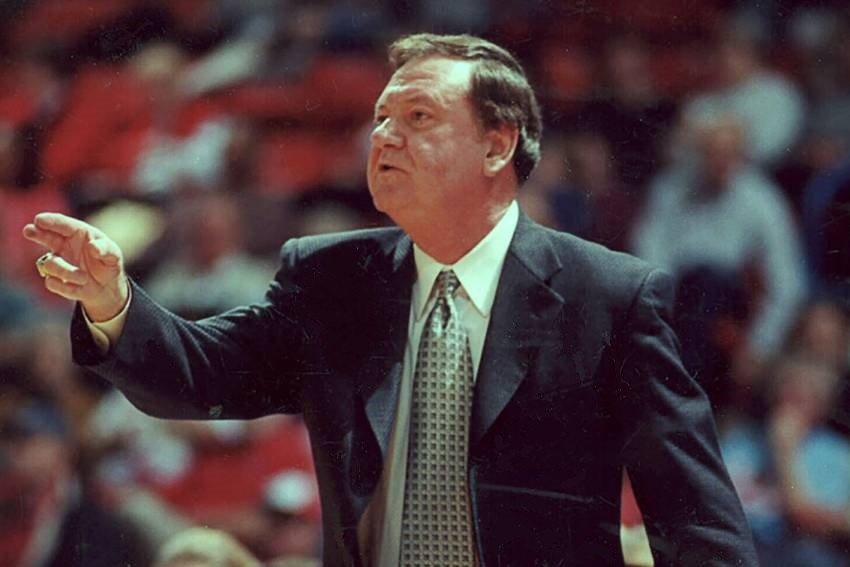 RUSTON — Louisiana Tech will honor legendary Hall of Fame coach Leon Barmore during a couple of events on Homecoming Weekend 2021.

On Friday, Oct. 22, at 2 p.m., the Leon Barmore statue will be unveiled on the front steps of the Thomas Assembly Center, the building where Barmore’s teams dominated opponents – with a record of 300-17 – during his time as Tech’s coach. The statue was funded through private donations in Barmore’s honor.

Tech Athletics partnered with world-renowned sculptor Brian Hanlon to create the tribute. Hanlon has created more than 550 public and private art pieces during the past 35 years and is the official sculptor of the Naismith Memorial Basketball Hall of Fame.

In addition to the statue unveil ceremony, the premiere of Coach: The Leon Barmore Story, an 84-minute documentary will be held the night before (Thursday, Oct. 21) at 7 p.m. in Howard Auditorium. Admission is free.

Barmore joined the Lady Techster coaching staff in 1977. During the next glorious 25 years until his retirement in 2002, he built a record of 576-87, the highest winning percentage in the history of both men’s and women’s college basketball. He guided Louisiana Tech’s Lady Techsters to 13 Final Fours, eight national title games, and three national championships.