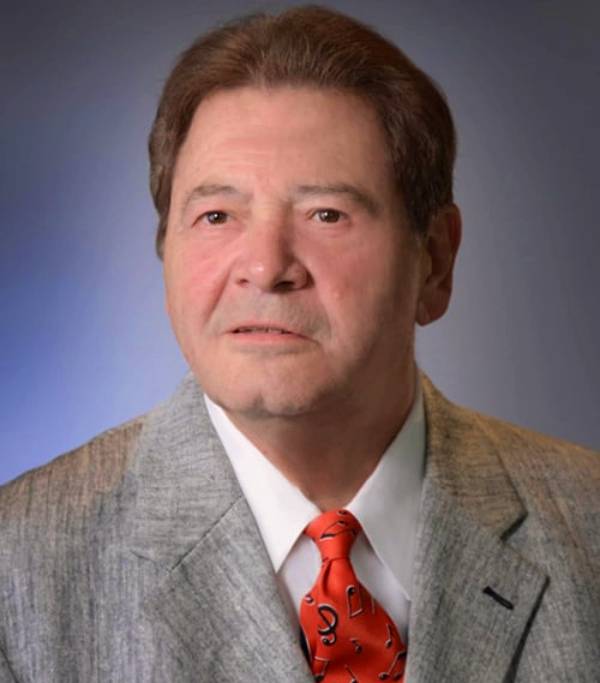 New Orleans native Les Bonano, perhaps the most influential person in the sport of professional boxing over the last half-century, died overnight, his daughter Deslie confirmed Sunday. He was 79.

The list includes Dominick Carter, who won the IBA light heavyweight world championship with a first-round knockout in 1996; Paul Whittaker, who was a two-time NABF super middleweight champion (1989, 1990); John Duplessis, who rose to No. 1 in the world as a lightweight in the late 1980s under Bonano’s promotion, and Anthony Stephens, who was a Golden Gloves champion and fought three different times for world titles.

“I’ve had the opportunity to work with a lot of great people in boxing,” Bonano said last year. “And I was a sponge. I wanted to know everything. I learned from everyone that I could.”

Growing up, Bonano participated in a wide-range of sports, including playing football at Fortier High School.

In 1974, while working as an investigator in the Orleans Parish sheriff’s department, he was assigned to the Orleans Parish Prison, which was in significant disarray at the time. Bonano started an athletic program, primarily focused on basketball tournaments, in hopes of relieving tension within the prison. The program worked and inmates approached him about additional options, including boxing.

Heavyweight Phillip Brown and light heavyweight Jerry Celestine would come out of the inmate program to achieve great success under Bonano’s watch.

Eventually, Bonano would work hand in hand with some of the top promoters in the game to bring major cards to New Orleans and the Gulf Coast. Most recently, Bonano helped stage a pair of high-profile cards at UNO Lakefront Arena featuring New Orleans native Regis Prograis.

“This is such a tremendous honor,” he said last year upon learning of his Hall of Fame induction. “I’ve won some awards, but this will be the greatest in my life. I’m very excited. It means so much to me; it’s hard for me to explain. I can’t put it in words.”