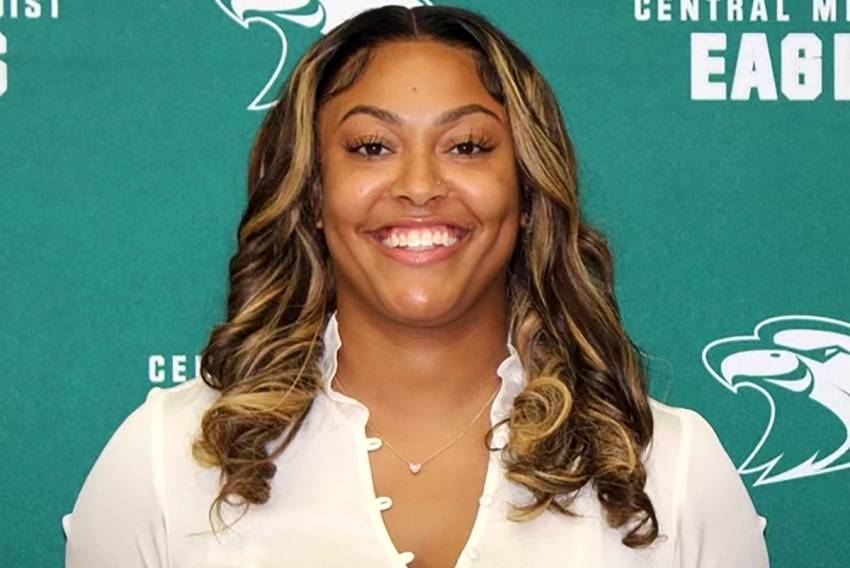 Kimbrough, a native of Indianapolis, Indiana, comes to McNeese from Central Methodist University where she served as an assistant for the varsity team and head coach of the reserve team. She also assisted with practice planning, player development, and scouting.

Prior to coaching, Kimbrough played one season for Central Methodist (2018-19) where she recorded the only triple double in school history against Peru State on November 18, 2018.

Prior to her stint at CMU, Kimbrough made stops at Eastern Arizona and Lincoln University.

Kimbrough earned her Master’s degree in Education with an Athletic Administration concentration at CMU.