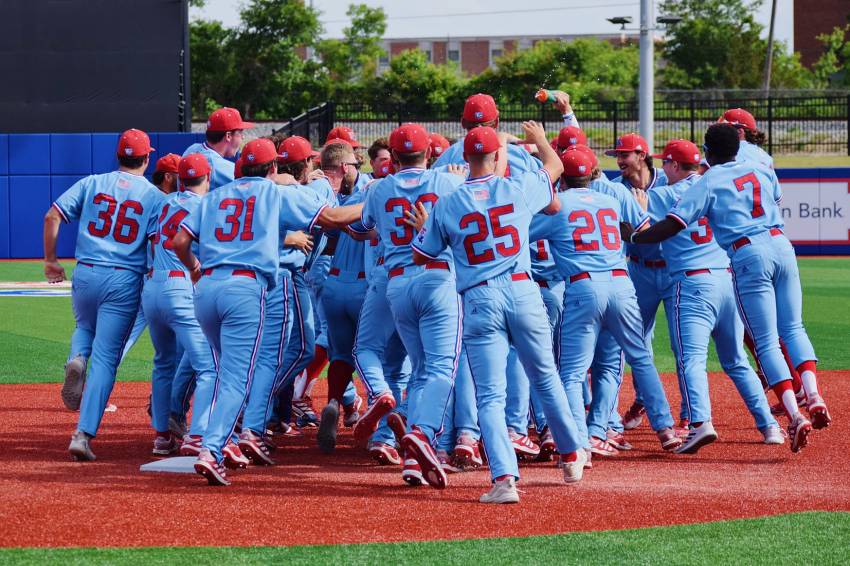 Head Coach Lane Burroughs and Co. will play a pair of scrimmages inside Pat Patterson Park on J.C. Love Field, with the first game starting at 4 p.m. on Friday afternoon. The Diamond Dogs will play game two on Saturday morning at 11:15 a.m. The Louisiana Tech baseball team encourages fan to come out and watch as both scrimmages are open to the public.

Last season, Tech was the Conference USA West Division Champions, closing the year by hosting its first ever NCAA Regional. The Diamond Dogs finished the season with a 42-20 overall record and a 20-8 record in Conference USA play. The Bulldogs eliminated Alabama before falling to eventual CWS bound NC State in the Regional Final.

LA Tech returns a pair of All-Americans in junior Jonathan Fincher (3.05 ERA in 100.1 innings, 85 SO) and senior Taylor Young (.331 BA with seven HR and 36 RBI in 62 games). Young was also awarded the ABCA/Rawlings Gold Glove award after posting an .993 fielding percentage with a team-high 151 defensive assists and 31 double-plays turned while committing just two errors last season.

LA Tech return their top four starting pitchers from a team that recorded the second most strikeouts (454) in school history a season ago, while also bring back five of the top eight Bulldogs on offense.

LA Tech will compete in a pair of fall exhibitions games, opening the with a home contest against the University of Louisiana-Monroe on Oct. 22. The Diamond Dogs will then hit the road for a matchup against 2021 CWS participant Tennessee on Oct. 30 in Milington, Tenn.

Burroughs beings his sixth year at the helm of the Louisiana Tech baseball program.