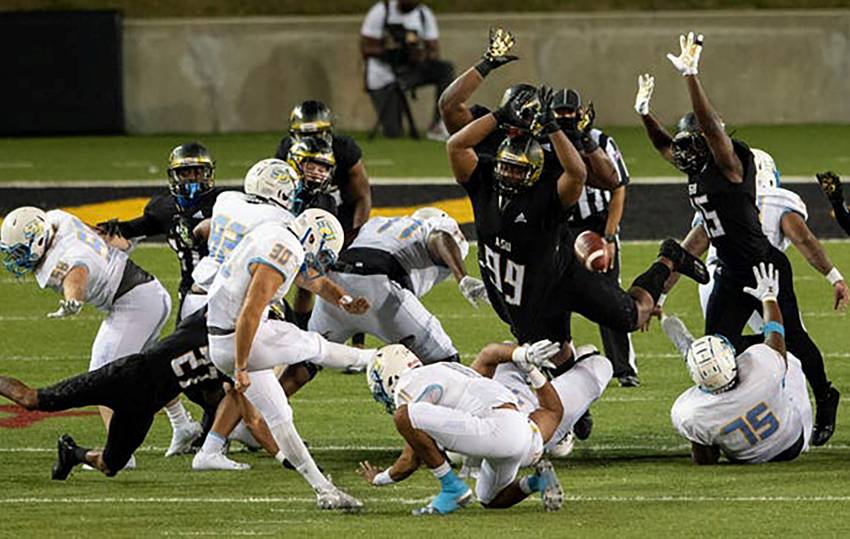 Barajas, a 6-1, 215-pound kicker/punter, spent the last three seasons at Southern University. Barajas appeared in five games during the 2020-21 season where he was 4-for-4 in field goals and 24-for-24 in point after attempts. His longest field goal of the season was a 49-yarder at Jackson State on April 3. Barajas also had 30 kickoff attempts where he totaled 1,551 yards and had four touchbacks. He had 16 punts during the season for 679 yards, averaging 42.44 yards per punt. Barajas had two punts inside the 20 and two punts over 50 yards, including a 58-yard punt against Grambling State on April 17.

Three-game mini plan tickets for the 2021 LA Tech football campaign are also on sale and available for purchase here, while the Family Five Pack can be purchased here.