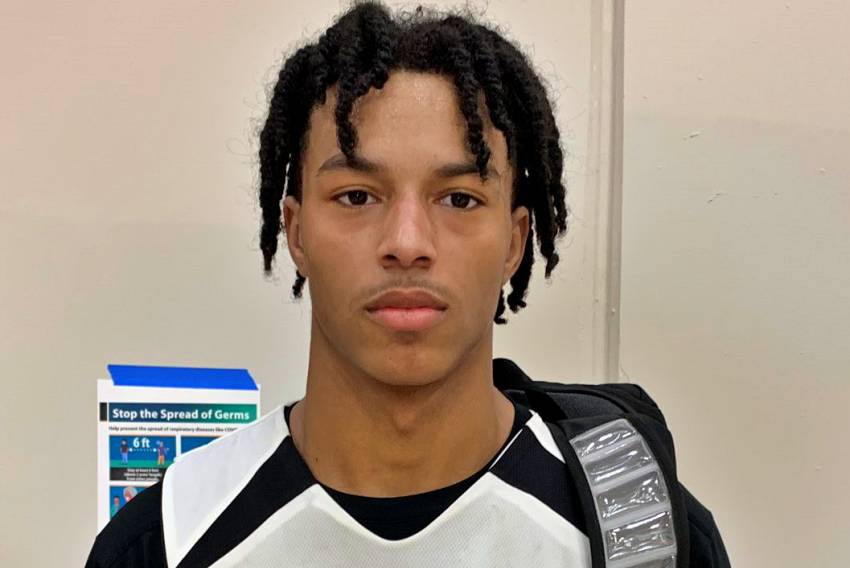 Ratliff, a three-star prospect and the No. 3-rated player in the state of Louisiana by 247Sports, was a three-time Class 3A All-State selection at Booker T. Washington where he averaged 17.6 points, 10.3 rebounds and 3.3 blocks as a junior. In order to bolster his opportunities to plat at the Division I level, the 6-foot-8 Ratliff transferred to Shaun Dumas Academy for his senior season, averaging 15 points, 11 rebounds and three blocks per game.

“Kyran is a high-level athlete that has tremendous upside,” Marlin said. “We have been recruiting Kyran since his sophomore season and we were fortunate that he was available after he decided to play this summer on the EYBL circuit with the LivOn Fleur De Lis program.”