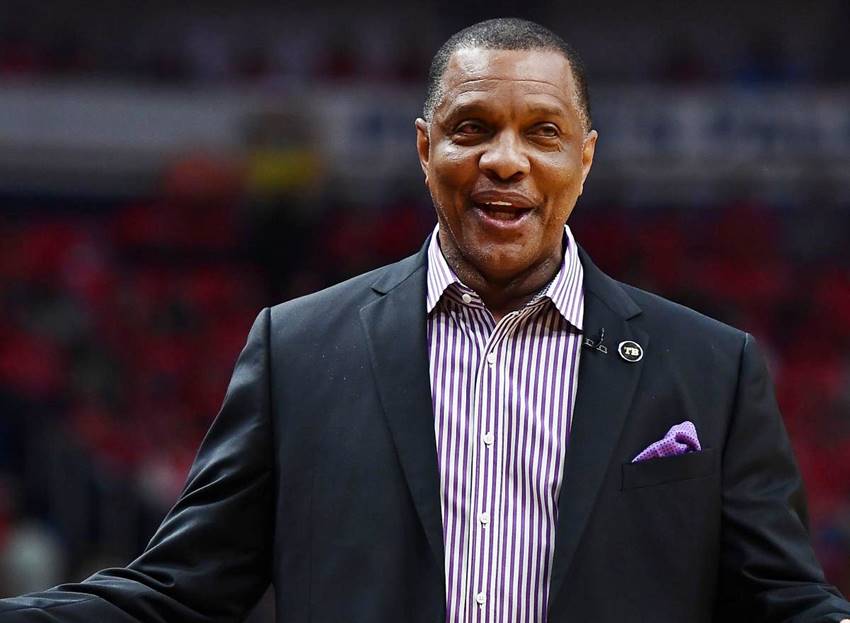 The Kings named former Pelicans head coach Alvin Gentry as their interim head coach Sunday. Sacramento fired head coach Luke Walton after his team lost their seventh game in the past eight to fall to 6-11 on the season.