Keeping an eye on the college football transfer market 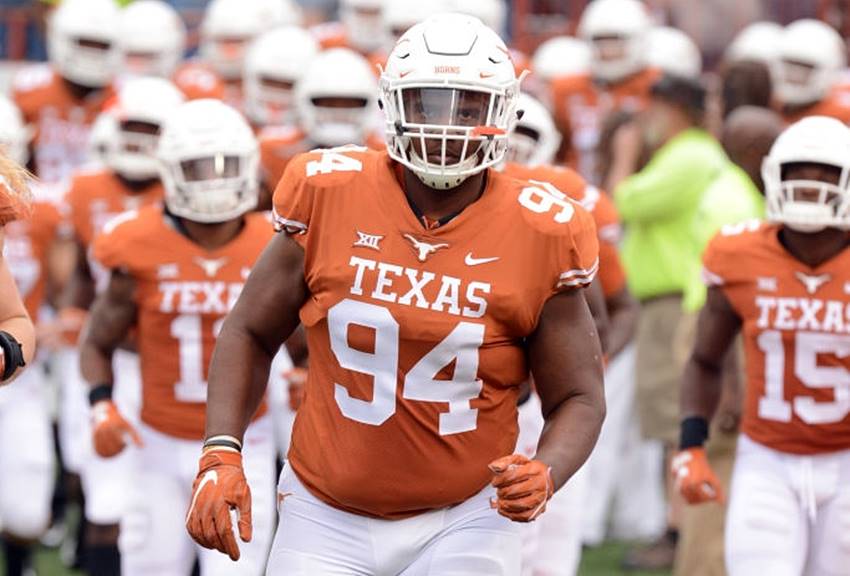 The number of transfers each year continues to rise. In most if not all cases, football is the primary bread-winner for college athletic programs. Football pays for athletics at most major universities.

There is never a time when football is out of season. There is the regular season (August-January) but recruiting is a year-round affair. Spring ball and preseason camps are essential. Strength and conditioning is a constant as well.

The latest development with the coronavirus pandemic has forced college staffs to take a different path. Recruiting will continue, but no personal contact at this time. Coaches will be forced to get creative yet stay within boundaries.

Still a relatively new concept, the grad transfer portal has almost come to a screeching halt. Some players would be progressing through spring drills with an eye to the future elsewhere if their current standing is not to their satisfaction. At the conclusion of spring drills, coaching staffs also recognize the shortfalls on their depth charts.

Since spring football was abbreviated or totally eliminated as we cope with the virus nationally, the process above was interrupted. Some teams are not clear if there are immediate needs and players don’t know for sure where the stand with their programs.

Yet the transfer market is alive and eventually will be hopping again.

Even during the strangest offseason in college football anyone can recall, some players with local ties have sought a new college residence via transfer.

Here’s an update on quite a few of them:

John Curtis product who originally signed with South Alabama. He’s headed to Southeastern La. where he will have 3 years remaining.

After he prepped at Destrehan where he earned All-State honors, the 2016 signee with with the Texas Longhorns. He played 36 games there and made the Commissioner’s Honor Roll. He is now immediately eligible as a grad transfer but we don’t know where yet.

The former All-State performer at St. Aug played 19 games at Texas. He is now immediately eligible as a grad transfer.

The former Destrehan star had 17 career catches for 179 yards and two scores for Notre Dame. With two years yet to play, he may be headed to Cincinnati.

The Berwick product was a 4-star signee for LSU in 2018 but he’s next headed to Nicholls. He excelled at LSU in track and fiel (qualified for NCAA Championships in 2019 with a 25′ 2.75″ long jump and also recorded 46’6.25″ triple jump). Jones played receiver and safety at LSU.

He hails from Houston, but his uncle Marvin Cephus was a receiver at Tulane in 1985 and 1986. An indefinite suspension in ’19 at Rice sidelined him. He has shown big play potential with 65 catches for 1,178 yards and 10 touchdowns over the previous two seasons.

Leaving Texas A&M, the Christian Life of Baton Rouge product is immediately eligible. He was a 3-star signee in 2017.

There are a handful of others outside of the area with immediate eligibility who could help someone:

If the potential rule passes as many expect in June allowing all transfers immediate eligibility, here are a few who will be in high demand.

With a pair of years remaining, this guy is a stud who was freshman All America and logged 24 starts for the Bruins.

He transferred from TCU and made the 2018 Ted Hendricks Watch list. Chambers has tallied 8.5 sacks the past two years.

With three years remaining, he could be attractive to many programs after 12 games of experience as a freshman.

The John Ehret alum has two years remaining after playing mostly on special teams with the Vols.

Here are a few buyers’ beware transfer candidates to watch:

A 5-star signee with Alabama in 2018, he played in six games as freshman before he became disenchanted and headed to Houston (sat out 2019). He has freakish skills but violated team rules and was dismissed from the Cougars squad in February. With three years eligibility left, rumors are he’s headed to the SWAC where he could dominate.

Dismissed from Nebraska, he has a troubling history of off the field issues.

Formerly at South Carolina, he was dismissed from the program after a second-degree domestic charge in Sept. 2019.