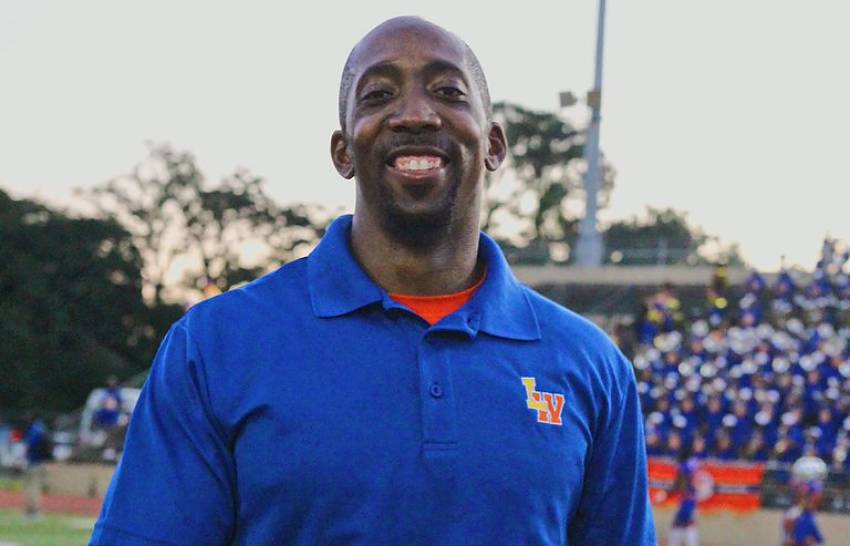 Keenan Lewis announced Thursday that he is departing as head coach of Landry, making the announcement via Instagram.

Lewis spent three years as head coach of the Buccaneers. Lewis played seven seasons in the NFL, including four with Pittsburgh (2009-12) and his final three seasons with his hometown New Orleans Saints (2013-15). Lewis played in 83 NFL games, recording seven interceptions.

Landry went 3-6 this past season, losing 17-14 to Carver in the opening round of the Class 4A state playoffs. Overall, the Buccaneers posted a 10-15 under Lewis

Lewis succeeded Emmanuel Powell, who spent six seasons as head coach of the program, posting an impressive 70-19 record and winning a state championship in 2016. Powell is now the head coach at Helen Cox.