Karr, future Catholic League rivals getting acquainted with one another 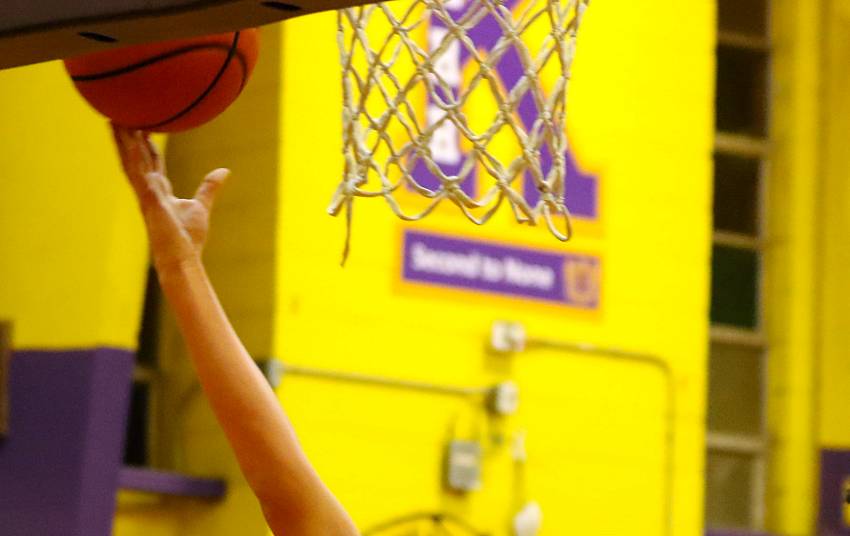 Edna Karr High School doesn’t begin competing in District 9-5A until next fall.

But the Cougars and some of their future district rivals have already gotten a close-up look at one another since the move became official last month.

“At Karr we’re not running away from any competition,” said boys basketball coach Taurus Howard, who doubles as athletic director. “We actually encourage that, so it’s going to be a plus for us.”

District 9-5A – which will continue to also include Archbishop Rummel, Holy Cross and St. Augustine – is routinely referred to as the Catholic League, but the inclusion of a public school such as Karr or a non-Catholic school is not unprecedented. Chalmette, Grace King and others have preceded the Cougars as non-Catholic schools in the venerable district.

“I’m happy and thankful that the Catholic League accepted us into their program,” Howard said. “It speaks to the fact that they have a lot of respect for us and they know that Edna Karr is a quality program.

“We play a few Catholic League teams each year. The only difference is you’re going to play all of them now. We look to play the competitive, the tough, the more disciplined teams and the Catholic schools have that.”

The Catholic League teams also have sought out the Cougars for non-district competition in boys basketball and football.

The LHSAA’s announcement that Karr would be moving up from Class 4A to Division I brought immediate reaction in regards to football because the Cougars have won five state titles in the state’s second-highest classification in the last 10 years, including four straight (2017-19).

“We’ve been playing Curtis every year,” said Howard, who also serves as defensive coordinator on Brice Brown’s football staff. “We play (long-time 9-5A member) St. Aug every year. We just value playing good people – trying to put the best product out there when we play.”

Karr’s entrance into the Catholic League is the most prominent redistricting change since Curtis joined the league in 2015.

Curtis said there was some concern within the district about the Cougars’ arrival because “they didn’t think Karr presented a whole package of sports programs.”

“The Catholic League is known for volleyball and baseball for sure,” Howard said. “It’s definitely going to raise the level of play for our baseball and volleyball programs and our coaches and our kids understand that. We’ve talked about it.”

Curtis has added soccer and expanded its swimming program since joining the Catholic League.

Karr’s basketball program hasn’t had the success of its football program, but it has been successful of late, reaching the playoff quarterfinals in 2018 and the regionals in 2017 and 2021. The Cougars are 13-2 after following their victories against Curtis and Brother Martin with wins against St. Thomas More and Catholic High to claim the Country Day title.

Karr’s entrance into the Catholic League for at least the next two academic years coincides with Archbishop Shaw’s departure to Class 4A due to smaller enrollment.

“I think I speak on behalf of all the Catholic coaches when I say we’re disappointed to see Archbishop Shaw leave,” Brother Martin basketball coach Chris Biehl said, noting that the 13-2 Eagles are one of the district favorites as the beginning of Catholic League play looms next week.

“Karr offers a brand of basketball that year in and year out you have to have yourself totally prepared to play them,” said Biehl, whose Crusaders are 15-0 against everyone other than Karr.

“Their athletic department and school as a whole are really well respected academically and athletically,” Curtis boys basketball coach Bill Lewit said of Karr. “You want teams like that – that have shared values – to come into your league, and Karr represents everything that’s good about the Catholic League.”