Justin Jefferson spurned for NFL Rookie of the Year honors 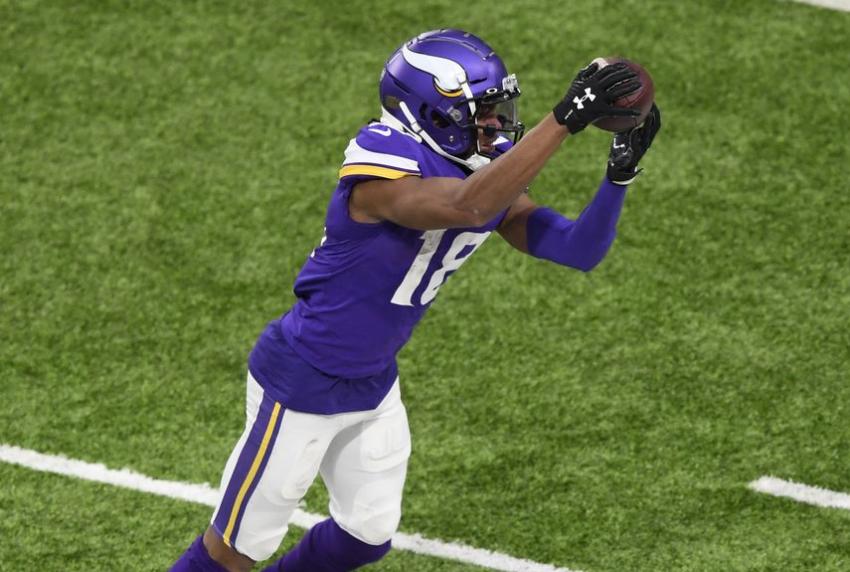 It is not hometown bias or a jaundiced view to say that former Destrehan and LSU star Justin Jefferson should have been named NFL Rookie of the Year.

That award went to Los Angeles Chargers quarterback Justin Herbert, who won overwhelmingly and curiously with 41 votes while Jefferson received the other nine votes.

That is not to say that Herbert did not have an excellent rookie season as he most certainly did.

Jefferson’s 90.4 grade from Pro Football Focus is the second highest by a rookie wide receiver since 2006. Jefferson ranked second to Devante Adams of Green Bay in overall wide receiver rankings, according to PFF.

Additionally, Jefferson generated more yards per target (13.2) than any other wide receiver in the league against man coverage this season.

Jefferson is the first rookie wide receiver to make the All-Pro team since Randy Moss did so in 1998. Jefferson is one of just two rookies to be named to the Pro Bowl, the other being Washington defensive end Chase Young.

By comparison, Herbert led the NFL in completion percentage at 70.7 percent. Herbert was sixth in the NFL in passing yards with 4,336 yards. Herbert was tenth in the league in touchdown passes with 31. Herbert was 15th in Quarterback Rating at 98.3. Herbert received an 80.1 grade from Pro Football Focus.

Herbert has a great future ahead of him and with a new head coach, after losing a ton of close games, the Chargers may be poised for a breakout season in 2021.

Jefferson has a great future ahead of him and with a break or two with injuries, the Vikings could return to prominence in 2021.

In the final analysis, Herbert was very good, even better than Joe Burrow of LSU, who was quite good before suffering a terrible knee injury.

Of course, Herbert clearly had a better supporting cast than Burrow.

While Herbert was very good, Jefferson was even better, evidenced by the vote to the All-Pro team and to the Pro Bowl.
Quarterback bias will always exist as the player who touches the ball on every offensive play, basically. It is the most glamourous position.

The future is very bright for a pair of bright young stars but Jefferson shined the brightest in 2020. He simply didn’t get the hardware, though he deserved it.