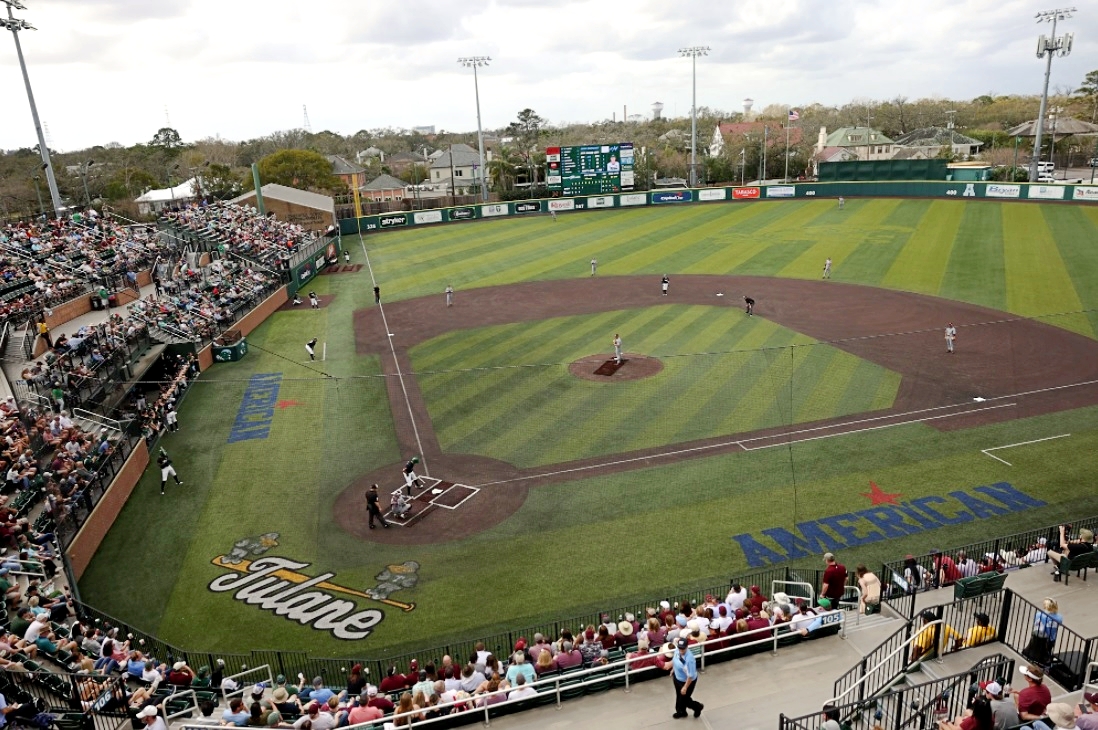 Bridgman comes to Tulane after spending two years as the volunteer assistant coach at Cal Poly. He worked primarily with position players and hitters, he also coached first base. Bridgman has three years of coaching experience between the PAC12 and the Big West. He sports a 78-31 record and an overall win percentage of .716. Bridgman picked up 43 Big West wins during his two years at Cal Poly.

Prior to his time with the Mustangs, he served as a graduate assistant coach at Arizona in the spring of 2020 following a four-year playing career at Nevada and two seasons in the Minor Leagues.

Bridgman boasts seven top five round selections dating back to 2020. He has landed 18 players in professional systems: 11 (Arizona) and 7 (Cal Poly). Fifteen of the total 18 pro players under Bridgman went undrafted out of high school.

A graduate of Damonte Ranch High School in Reno, Nevada, Bridgman became a starter as a true freshman at Nevada and appeared in 203 games for the Wolf Pack, hitting .311 with 33 doubles and 75 RBIs with 33 steals. He was primarily a second baseman early in his career with the Wolf Pack before becoming a shortstop as a junior and senior.  Being named to the All-Mountain West Tournament Team as a junior after hitting .351 and earning second-team All-Mountain West Conference honors as a senior with a .313 average.

In the summer of 2017 Bridgman was drafted by the Tampa Bay Rays in the 28th round as the 829 overall pick. He played for four teams in the minors — Princeton, Hudson Valley, Charlotte and Bowling Green, hitting .281 with 11 doubles and 34 RBIs in 100 games.

After his playing career ended, Bridgman served as a broadcaster for Reno Aces games in 2019 before he was hired to serve as Arizona’s graduate coach for the 2020 season, which was cut short due to the COVID-19 pandemic.

Bridgman earned his bachelors in economic from Nevada in 2017 and his masters from Arizona in 2020.