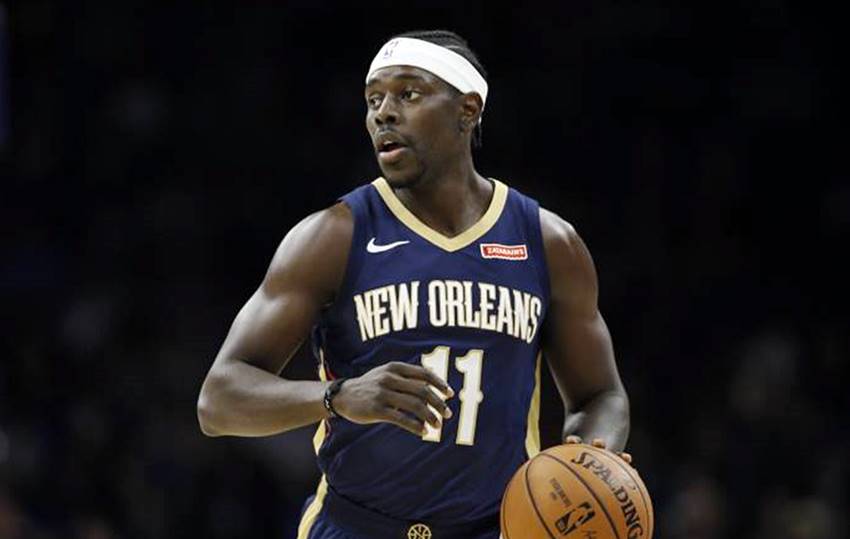 There are a ton of opinions about who the best and the most valuable players in the now quiet NBA.

One of the most significant rating entities to take a good lock at can be found at FiveThirtyEight.com.

That website has traditionally focused on political analysis, economics, polls and other analysis but in recent times, the site has focused on sports.

Here is a link to the most recent rankings.

The ratings were updated daily through March 12, stopping after play was stopped league-wide due to COVID-19.

The players eligible include those who have played in at least 70 percent of their team’s games and average at least 24 minutes or playing half of a game.

As a result, Zion Williamson does not qualify but based on the projections and math used, Williamson would be top 30, if not top 20 already.

James Harden of the Rockets is No. 1 with a 13.9 WAR. LeBron James of the Lakers is second at 11.2. Giannis Antetokounmpo of Milwaukee is third at 11.0 with Kawhi Leonard is fourth at 10.1 and Rudy Gobert, recovering from the coronavirus, is fifth at 9.8.

Who is the highest ranked Pelican?

When you consider that Holiday has a complete game, including being the best on-the-ball defender on the New Orleans squad, it is not a surprise.

Perhaps it is a surprise to see Holiday ranked so highly, among the top 12 players in the league.

Of the players who see significant playing time other than Williamson, Nicolo Melli did not make the top 250.

Let us hope we get to see Holiday, Williamson, Ingram and all of the Pelicans sometime again this season.