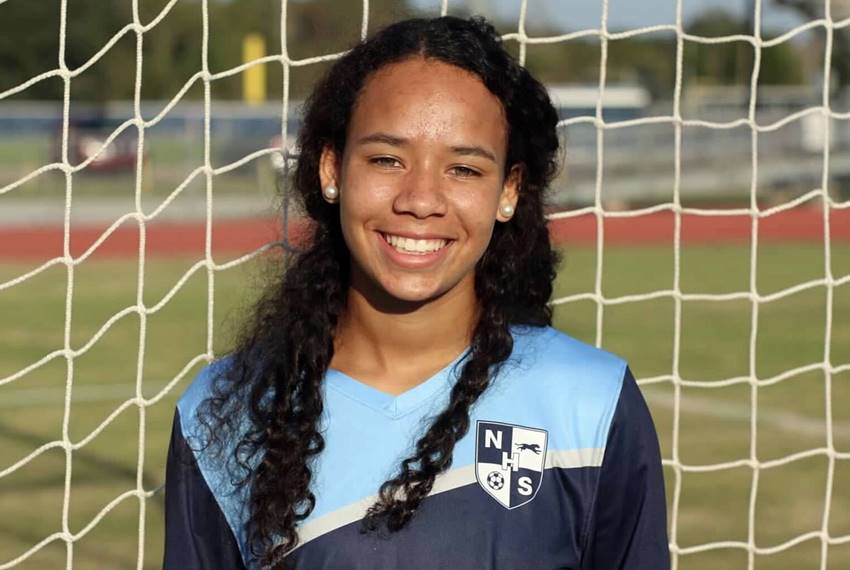 The 5-foot-6 senior defender scored four goals and passed for 22 assists this past season, leading the Panthers (23-0-3) to the Division 1 state championship. The state Div. 1 Defensive MVP, Grigsby is a four-time First Team All-District selection, the All-Metro Defensive MVP and an Allstate All-America honoree. Grigsby was ranked as the South region’s No. 2 recruit in the Class of 2020 by Top Drawer Soccer.

President of her local chapter of the Fellowship of Christian Athletes, Grigsby has volunteered locally on behalf of youth summer camps and the Holy Diapers charity supporting young mothers in need. “Jordan Grigsby was always the best player on the field,” said Matt Jacques, head coach at St. Scholastica Academy. “She controls every game she’s in, which is something special from that position.”

Grigsby has maintained a 3.39 GPA in the classroom. She has signed a National Letter of Intent to play soccer on scholarship at Appalachian State University.