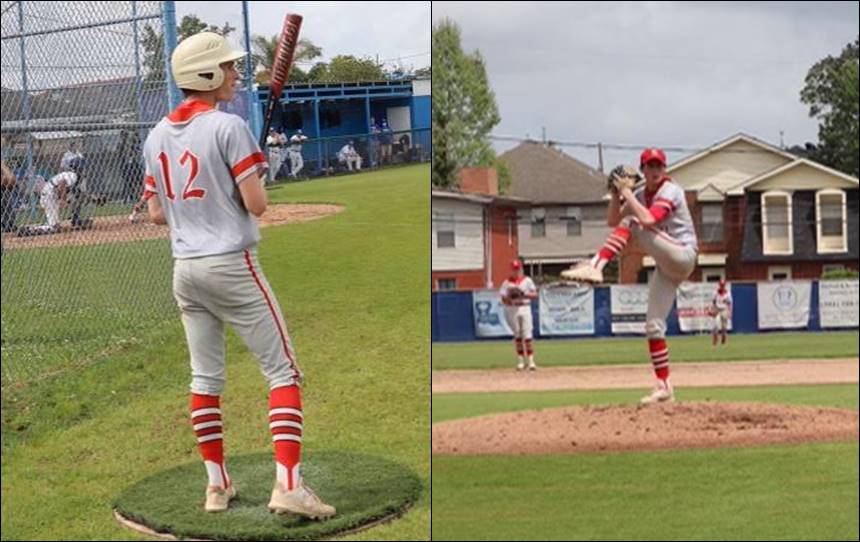 The 6-foot, 160 pounder played centerfield and pitched for the Rebels this past season but he is expected to pitch only for the Pelicans.

Glover was a four-year player, starting games every year for the Rebels.

“He was excellent for us at the plate and he was excellent on the mound,” Riverdale coach Sean Temple said. “He excelled against the better competition we faced. We have put about a dozen kids in college over the past decade but of all the pitchers we’ve had, he has the best movement of anyone and he has learned to harness his control. He really came on strong in the latter half of this past year. It was fun to watch.”

While Temple is very happy for Glover, he knows what he is losing.

“He was a vocal leader and such a good player who pushed our young guys,” Temple said. “He was so important to our success, day in and day out. We are really going to miss him.”