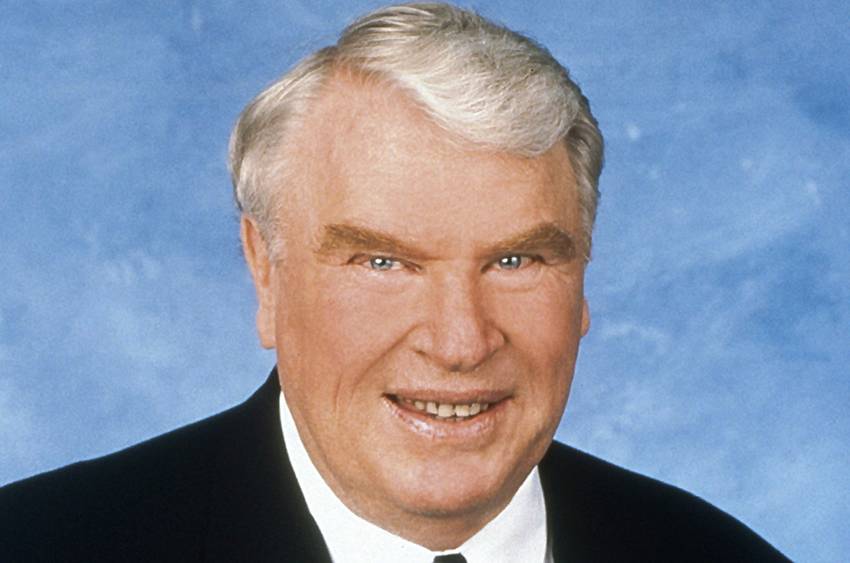 If John Madden, who died Tuesday at the age of 85, had come along at a later time, we might call him an influencer.

Think of everything he touched or changed: how football was broadcast on television, the video game industry, the bus industry.

And that’s where the story comes to New Orleans.

Twenty-five years ago this month, Glenn Mistich, the owner of the Gourmet Butcher Block on the west bank, was invited by local radio personality Bob Del Giorno Sr. to the Saints’ home game with the St. Louis Rams, which also happened to be the featured doubleheader game on FOX.

Thanks in large part to Madden’s on-air endorsement, the turducken business grew by more than 1,000 percent, and Gourmet Butcher Block moved from its original home in Terrytown into its current location – three times the original size – on Belle Chasse Highway in Gretna.

Mistich was one of the 38 people interviewed for the FOX documentary “All Madden,” which, ironically, debuted on Christmas Day, three days before Madden’s passing. FOX announced it is re-airing the 90-minute show Wednesday night at 8 p.m. on FS1 and Thursday at 7 p.m. on FOX.

The majority of Madden’s broadcast career was spent at CBS and FOX, which had the contract for NFC road games – including the Saints.

He broadcast 35 Saints games during his three decades behind the microphone, including his first-ever game for CBS in 1979 at San Francisco, alongside Frank Glieber, and the franchise’s first two playoff games following the 1987 and 1990 seasons.