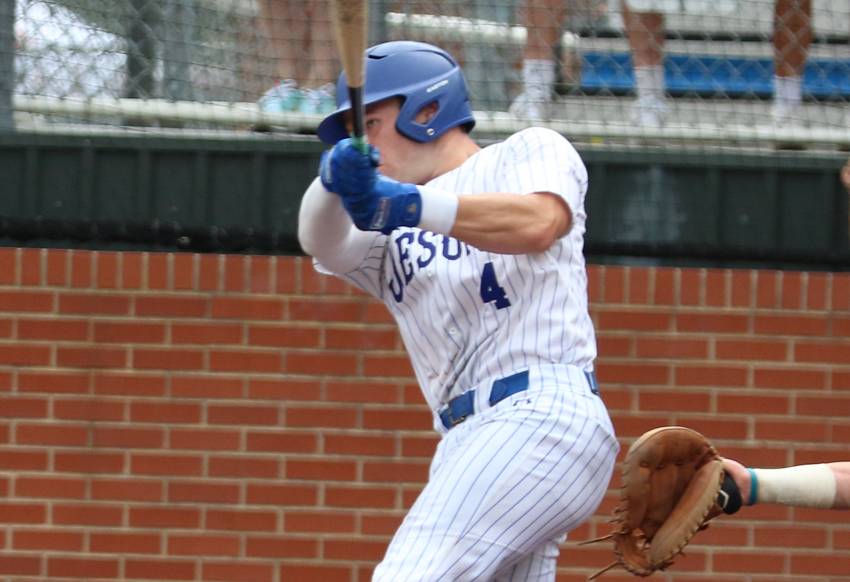 Casebonne keyed the Blue Jays’ run to the LHSAA Division I state baseball championship in May. The senior belted a sixth-inning grand slam to supply the needed offense in a 6-1 championship game victory over Byrd on May 15. Two days earlier, the catcher had delivered the game-winning hit in the ninth-inning of a 4-3 semifinal thriller against John Curtis. Jesuit finished the year with a 31-6 record as it won its 21st all-time state baseball championship and its first since 2011. Casebonne, who earned all-district honors this year, hit .391 with a .690 slugging percentage, including 12 doubles, three triples and two home runs. He will attend Dartmouth to play baseball in the fall.