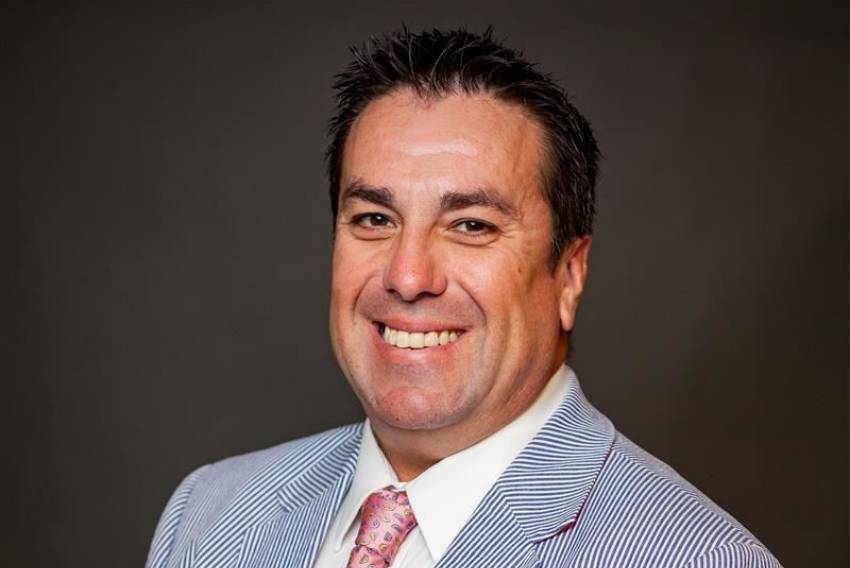 One of the top softball coaches and nicest guys in coaching in south Louisiana is stepping away from the sport.

Hahnville coach Jerry Nugent has announced his retirement from coaching.

Also an administrative monitor, similar to being an assistant principal at Hahnville, Nugent will continue in that role and said that was the primary reason he is leaving coaching.

“My administrative responsibilities are increasing more and more,” Nugent said. “It just got to the point where I needed to put all of my time and energy into that. I didn’t want to shortchange anyone if I could not be all in, all the time.”

After graduating from Brother Martin in 1992 and the University of New Orleans in 1996, Nugent earned his Masters degree years later.

Nugent was an assistant coach at Mount Carmel Academy in 1997 and became head coach of the Cubs in 1998, serving in that capacity through 2011, spending 15 years at the school. Nugent led the Cubs to the Class 5A state championship in 2008.

Arrived at Hahnville in 2011 as an assistant and serving three seasons in that capacity, he became head coach in 2015, covering seven seasons. Nugent led the Tigers to the Class 5A state championship game in 2018.

Overall, Nugent, a former president of the Louisiana Softball Coaches Association, coached 15 teams to district championships and every team he coached made the state playoffs. He was named district coach of the year 12 times and was twice named the Class 5A Coach of the Year in Louisiana.

Nugent posted an extremely impressive 527-181 record overall as a head coach. He coached 34 players who earned all-state honors and three players who were named state Most Valuable Players.

Nugent has so many great memories but knows it will be hard not coaching anymore.

“After 25 years, it was a lot of good players and good times,” Nugent said. “I will miss it. I had the privilege of coaching at two of the best programs in the state. Not many people get to do it as long as I did. I had great support along the way.”

Coaching has been a family affair for Nugent.

“My mom and dad never missed a game,” Nugent said. “It was such a blessing to have them and to coach so many great players over the years. Every player who graduated that I coached, I had cell numbers on and I was able to pretty much reach every one of them to let them know I was retiring and how much I appreciated them. I got to do what I love for 25 years. Now, we can enjoy our daughter, who is eight, as well.”

Hahnville will immediately begin the process of an open search for a replacement.