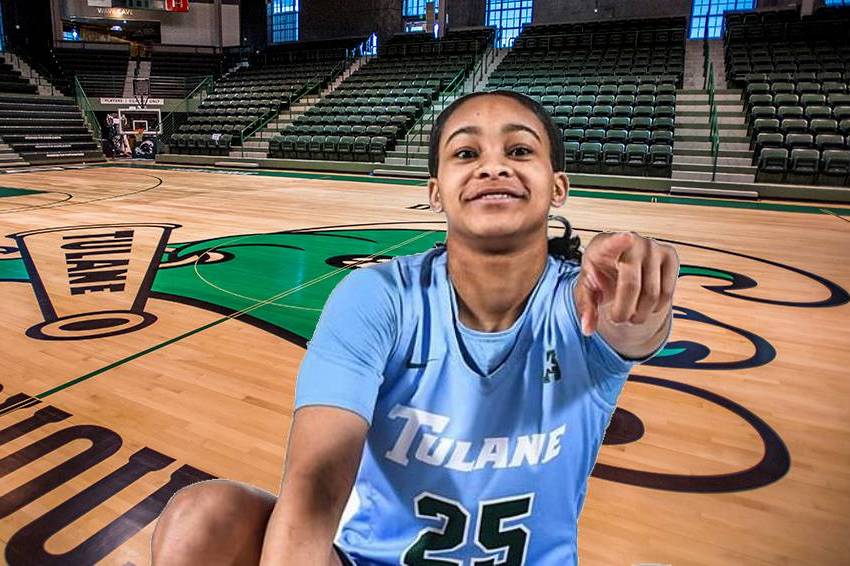 Jordan opened the week with a then-career high of 28 points on 9-17 from the field and 4-9 from three against UCF. She also went 6-8 from the free throw line against the Knights. The New Orleans native added six rebounds, four steals and three assists against UCF. Jordan scored 21 points in the first half on Wednesday, Feb. 17.

She followed that up with a season-high 29 points on 11-21 from the field and 6-7 from the free throw line at No. 12/15 USF. She added three rebounds, two assists, two steals and one block in Tampa. She scored 19 points in the first half against USF. The 29 points were the second-most the Bulls have allowed from a single player this season.

Jordan joins Iowa’s Caitlin Clark, UConn’s Paige Bueckers and Grand Canyon’s Katie Scott as the only freshmen in the nation to post back-to-back games of 28 or more points this season.

Jordan has been joined by seniors Krystal Freeman (Nov. 30; Dec. 21) and Arsula Clark (Jan. 18), junior Dynah Jones (Jan. 4) and sophomore Salma Bates (Feb. 15) as the six Green Wave players to be honored by the conference this season. Freeman earned player of the week honors on Jan. 11, while Jordan earned the same honor Dec. 14. Jordan adds to her collection of freshman of the week awards this season after winning the honor Nov. 30, Dec. 7, Jan. 4, Jan. 18 and Feb. 1.

The Green Wave will be back in action on Tuesday, Feb. 23, as they travel to play Memphis. Tip-off is set for 6:30 p.m. at the Elma Roane Fieldhouse on Memphis’ campus. Tulane head coach Lisa Stockton currently has 599 wins in her career and will look to become the 77th NCAA women’s basketball coach in history to register 600 wins in a career.