NEW ORLEANS – Any notions or worries about the New Orleans Pelicans going 82-0 are gone after the Anthony Davis-less squad dropped their first game of the season, falling to the Utah Jazz, 132-111.

Head Coach Alvin Gentry would not use Davis’ absence as an excuse for the loss. The goal of completing the homestand undefeated wasn’t achieved because his team didn’t play its best.

“You know, you’re supposed to have a 3-1 home stand,” said Gentry. “You really are, so we really think that we should win all of our games at home, and that’s where you have to get to. You have to get to that mentality.”

The Jazz shot better than 52 percent from the floor against the Pelicans. The trio of Ricky Rubio (28 points, 12 assists), Donovan Mitchell (22 points, 6 assists), and Rudy Gobert (25 points, 14 rebounds, four blocks) made a scorching 70 percent of their shots.

Utah also outscored the Pels 64-52 in the paint; a feat obviously made easier without Davis on both ends.

Offensively, the Pelicans were hurried at times and stagnant at others. It was just an all-around disappointing performance, for the home team.

The Pelicans are about to see a few of them as they prepare for a road trip that includes games against Denver, Golden State, Portland, San Antonio, and Oklahoma City.

Davis, or no Davis, the Pelicans have to be perform better than they did Saturday to make the trip a successful one.

Over the first five games of the season, we’ve seen periods of brilliance and we’ve seen a team still working at finding the right mix. That shouldn’t be a surprise at this juncture. Not with a fourth new starting rotation in as many seasons.

“I feel like we know our identity,” said Jrue Holiday. “We know how to play and what we want to do. Sometimes I feel like when we hit adversity, it kinda takes us a little while to adjust to it. We had an adjustment period tonight.”

“It is going to be a good road trip just for us to play against some good teams…against the west, we can’t lose too many.”

Davis (elbow soreness) missed his first game due to injury since March 9 of last season; an 116-97 loss to the Washington Wizards that ended New Orleans’ ten-game win streak.

Darius Miller was also out with a thigh contusion, and point guard Elfrid Payton left the game early after injuring his ankle.

None of the injuries have been deemed serious by the team at this time.

“No, there’s not any long-term concern,” Gentry said of Davis’ elbow. “He played the rest of the game, and it was a situation where he was playing on pure adrenaline, and when the game is over, you realize there’s a little bit of a strain. He came in today and tried to shoot at shoot-around, and there was a still a little bit of pain.”

“It’s just like with Elfrid (Payton). I mean, I’m not going to risk anything over one game. Elfrid was dribbling up the court in the third quarter, and I didn’t like what I saw, and rather than risk him out there, I took him out.”

Gentry’s cautious approach may have given the team some positive takeaways even after a difficult loss.

Trailing by 28 with just over five minutes to play, the Pelicans, led primarily by reserves Wesley Johnson, Frank Jackson, Jahlil Okafor, Cheick Diallo, and Tim Frazier, outscored the Jazz 41-11 to pull to within eight points midway through the fourth quarter.

In the first extended game action for that group, they combined for 43 points on 33 shot attempts, 16 rebounds, seven assists, and only turnovers.

“A lot of young guys came in and played well so, I think the trust is continually growing,” added Holiday.

Any one or all of them could become an important piece in the games ahead. Getting the deeper part of the bench into game situations is something any team would rather do in a win, but the competitive fire the reserves showed in climbing back into the game was an encouraging sign.

The NBA season is an 82-game puzzle for each team, that must be put together without a picture on the box. Saturday’s game was one piece.

We won’t know how important it is until several more are in place. 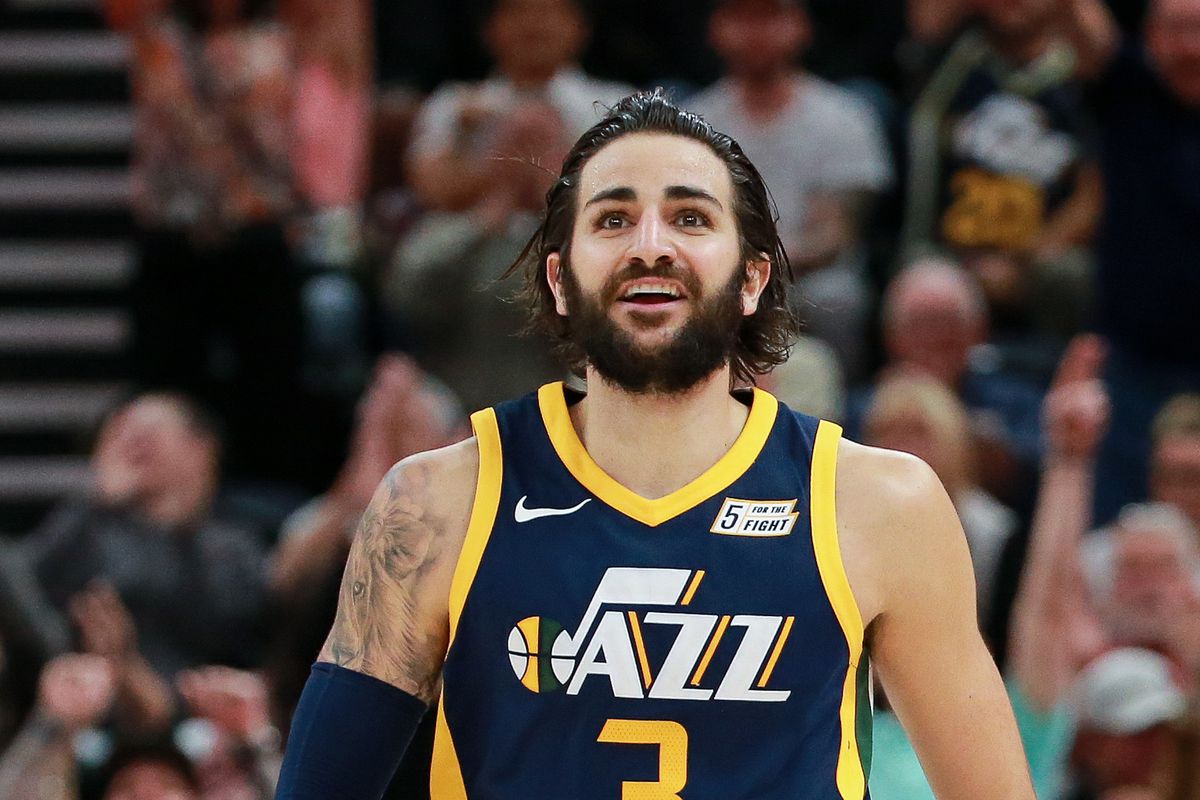