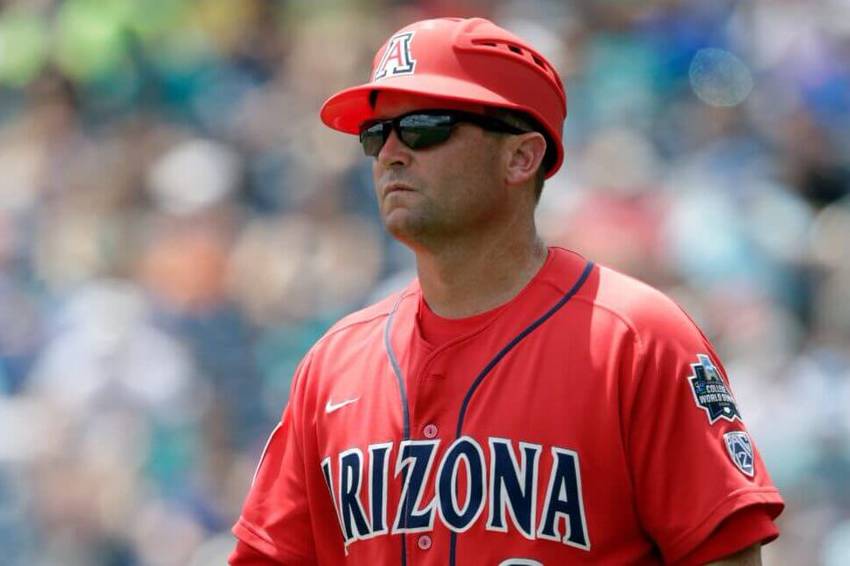 During its search for a new baseball coach, yours truly said it would be tough for LSU to get a coach who has a better resume’ than Paul Mainieri.

It wasn’t a great revelation, just it was just a candid look at who might be available when the LSU job came open.

There’s no way Tennessee could let Tony Vitello get out of town. He is to Tennessee what Skip Bertman was to LSU baseball in the late 80’s and early 90’s. Just like Bertman, Vitello was a lifeline to success, as the school’s once proud football program floundered.

The hue and cry for Mike Bianco was understandable. He’s been quite successful at Ole Miss, and as a former LSU player and assistant, he was a link back to the Skip Bertman years.

Jim Schlossnagle at TCU should have been at the top of the list. LSU should have scooped him up and paid the price but Texas A&M beat them to the punch.

Schossnagle, who took TCU to Omaha five times, would have been the proverbial home run hire.

His regular season title in the Pac-12 this year was the first in his five seasons at Arizona.

By the way, don’t pay attention to those who say the new LSU coach needs to know the landscape. Before he came to LSU, few if any in Baton Rouge knew of Skip Bertman.

After all, the internet started in January of 1983, six months after the University of Miami won the College World Series with Bertman assisting Ron Fraser.

A lifelong south Floridian at the time, Bertman arrived in Baton Rouge, recruited great players and won. Which is exactly what Jay Johnson, a product of the Pacific time zone, must do.

Johnson inherits some talented young players but he needs many more.

Since the announcement of Johnson’s hire, I have heard from several who say he doesn’t understand the level of play in the Southeastern Conference.

Johnson understands it enough to know that he wants to coach in it. He has cable or satellite TV. He can watch games with packed stadiums in Starkville or Oxford, Mississippi, in Fayetteville, Arkansas or in Baton Rouge, Louisiana. He surely did just that.

College baseball, not football, is the thing the Southeastern Conference does best. Johnson wants to challenge himself against the best.

Vanderbilt has reached the championship series in Omaha, and Saturday night, Mississippi State will try to do the same.

Welcome to the SEC and LSU, Jay Johnson.

The days of residing in relative obscurity out West over.

Your compensation is large. And so is the challenge.