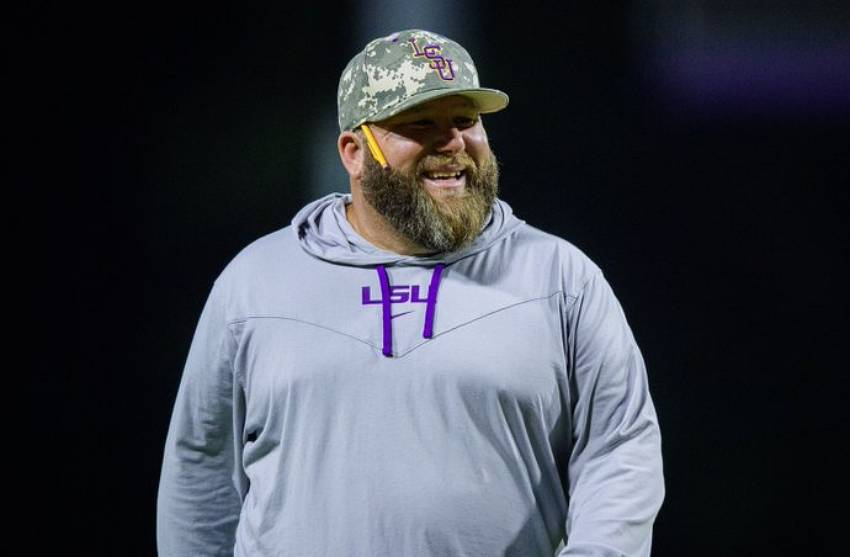 After just one year at LSU, head baseball coach Jay Johnson has had his top two assistants hired away to run programs of their own.

Pitching coach Jason Kelly has been hired as the head coach at Washington, according to D1 Baseball’s Kendall Rogers.

Kelly returns to Seattle, having joined the Washington baseball staff as pitching coach in August of 2012. He then took the same role at Arizona State before joining Johnson in Baton Rouge last offseason.

This season, the Tigers finish with the fifth-best team ERA in the SEC.