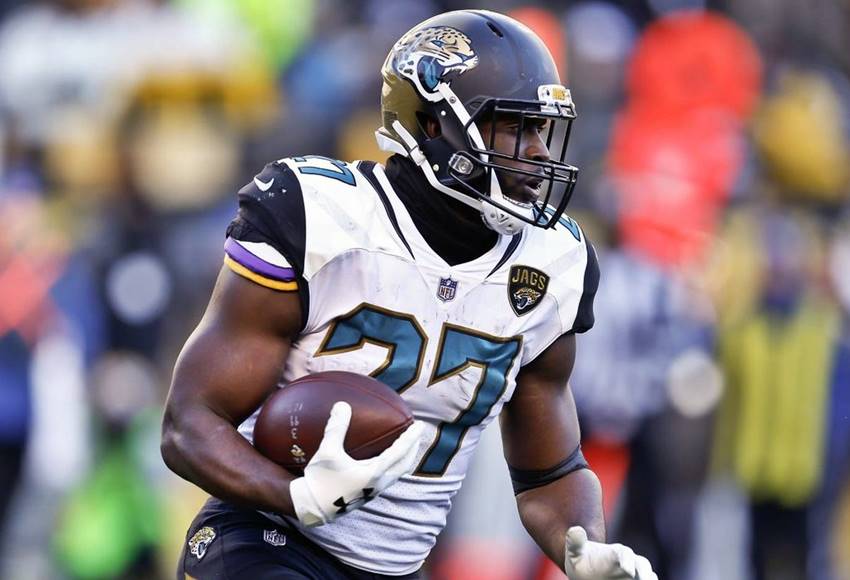 The Jacksonville Jaguars announced Monday morning they have waived running back Leonard Fournette.

We have waived RB Leonard Fournette.

Fournette, a New Orleans native who starred at St. Augustine High School before going on to a stellar career at LSU, was the Jaguars’ first-round pick in the 2017 NFL Draft.

The surprising decision to waive Fournette comes just 24 hours after the Jags traded edge rusher Yannick Ngakoue to the Minnesota Vikings for a pair of draft picks.

Fournette is due to make $4.1 million in 2020. In May, Jacksonville declined the $8.4 million fifth-year option on his rookie contract.

Stay with Crescent City Sports for more on this developing story.