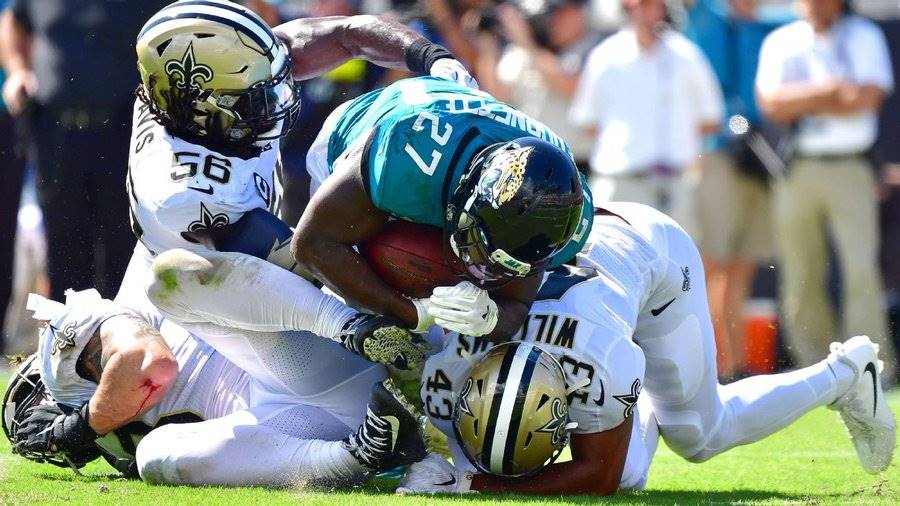 The Jacksonville Jaguars have declined the fifth-year option on running back Leonard Fournette’s contract for the 2021 season.

The former fourth overall pick will make $4.168 million in 2020 and then will be scheduled to become a free agent.

Fournette, a star at both St. Aug and LSU, was reportedly on the trading block during the NFL Draft in April despite posting career highs last season in rushing and receiving. He averaged over 111 yards per game from scrimmage in 15 games during the 2019 season.