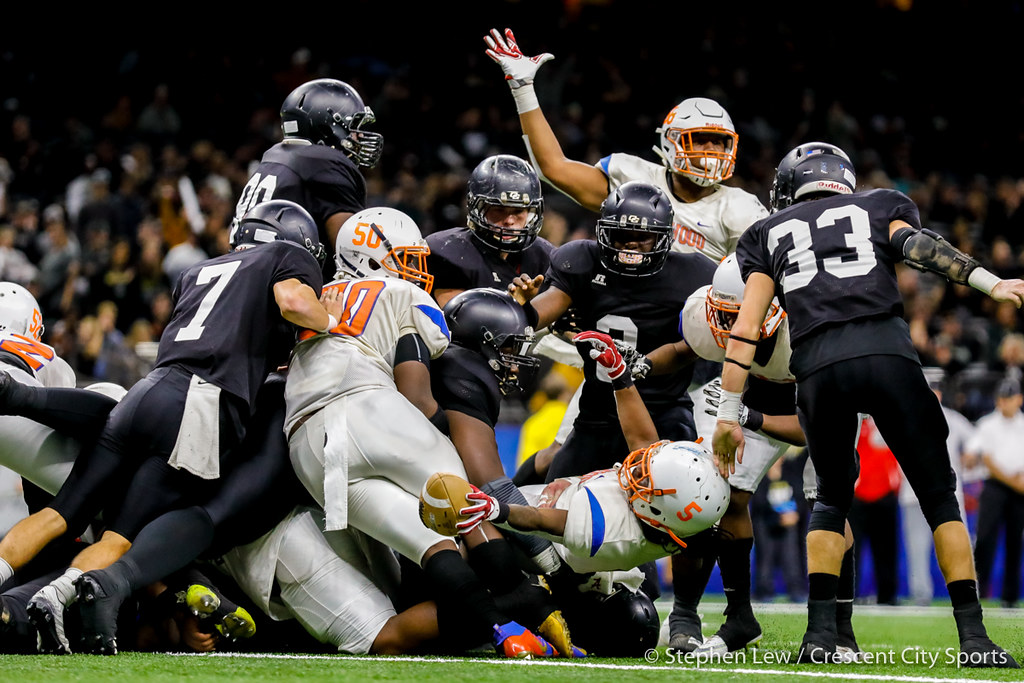 Could the Louisiana High School Athletic Association and its member schools be on the verge of reunification?

The association’s executive director Eddie Bonine told Crescent City Sports that he’s surprised at what a survey of school superintendents, administrators and coaches is telling the organization.

Of course, the rubber hits the road in January, when a possible reunification vote could come at the LHSAA’s annual convention.

Over the years, coaches at both public and private schools have told reporters that they support “getting back together” for the playoffs, but the actual vote belongs to school administrators.

Here’s what should happen.

The schools should return to unified playoffs and have four classes in football. Remember just how good the football was back then? Eight worthy teams from across the state reached the Superdome.

Being in the Superdome was a statement that you were, at least for one year, a special program. Winning a championship put you in elite company.

Nine championships, which is what the current set-up for football gives us, is just incredibly poor, and that is being incredibly kind.

When you return to four classes, also factor in a multiplier. If a school reached the Superdome, or even the semifinals for a string of years, they would automatically move up one class for the next two year cycle.

Additionally, Class 4A schools would have the option of playing up into a football ‘superclass’, a proposal that was floated in the association several years ago.

Every other sport would be six classes, with classes B and C already in place for non-football schools.

The current dysfunctional state of the playoffs has put the Association’s relationship with the Allstate Sugar Bowl in jeopardy. When the Sugar Bowl joined hands with the LHSAA, they didn’t write a check for split playoffs.

Almost seven years after the vote to split football, the issues are still the same.

Public schools complain that private schools are raiding their schools for the best athletes.

Private schools complain that public schools are doing their share of illegal recruiting, too.

Maybe penalties for cheating can be enhanced.

Almost seven years later, is anyone tired of some schools playing five football playoff games while other play three to win a state title?

Are you tired of the lopsided playoff scores in every class?

Are you tired of lopsided “championship games” in every sport?

A few years ago, one of these so-called title games was being contested at noon Saturday at the Superdome. I asked my wife to pick me up and go to lunch. Why? There was no need to watch a 50-point blowout.

Over the past seven years, I had seen enough bad playoff football.

So, it is now or never for the so-called Association.

They have tuned you out, and you are giving them no reason to return.