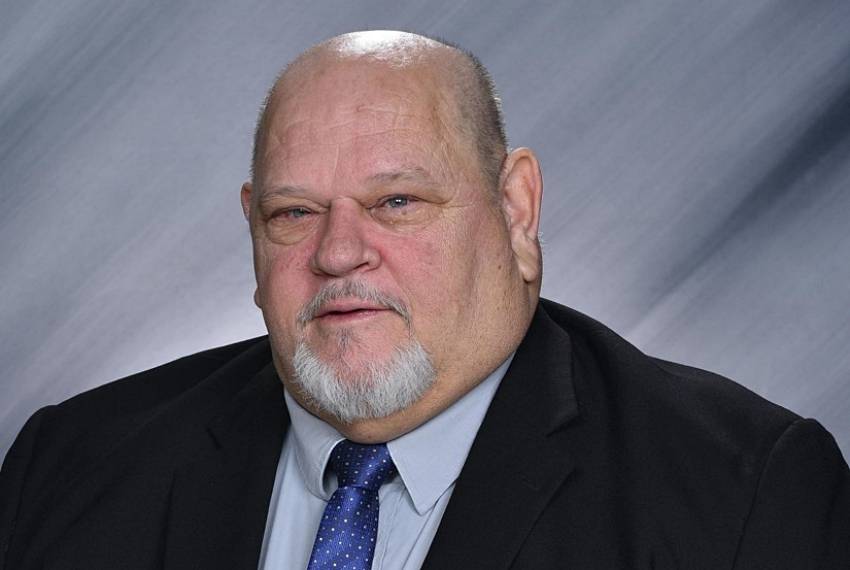 He was, for lack of a better description, a Holy Cross Man for life.

In my lifetime, when I think about the iconic names in administrative fashion, not counting athletes at Holy Cross High School, there is an impressive list which includes Brother Melchior Polowy, Lou Carboni, Charlie DiGange, John Kalbacher, Ed Kavanaugh, Don Maestri, Joe Murry, Barry Wilson and many others.

Another name that is certainly applicable is Bruce Kamlade.

While others loved their school as much, I know of no one who loved Holy Cross more than Bruce Kamlade.

Bruce was passionate talking Tigers at any point.

He was also generous in assisting me in my job over an extended period of time, even helping me with our Original Prep Football Report for many years on radio, willing to do live reports or call in scores for the school he loved.

Bruce served in every capacity his school called on him in which to serve.

To illustrate how beloved and appreciated he was at Holy Cross, he was known by many as “Uncle Bruce.”

When you showed up at the athletic events, there was Bruce greeting you at the door or at the gate to collect tickets. There was always a smile, always a conversation and it was always a pleasure.

Bruce was instrumental in making sure that Carboni was honored during this past baseball season, having his number retired on a special night at Tiger Park. 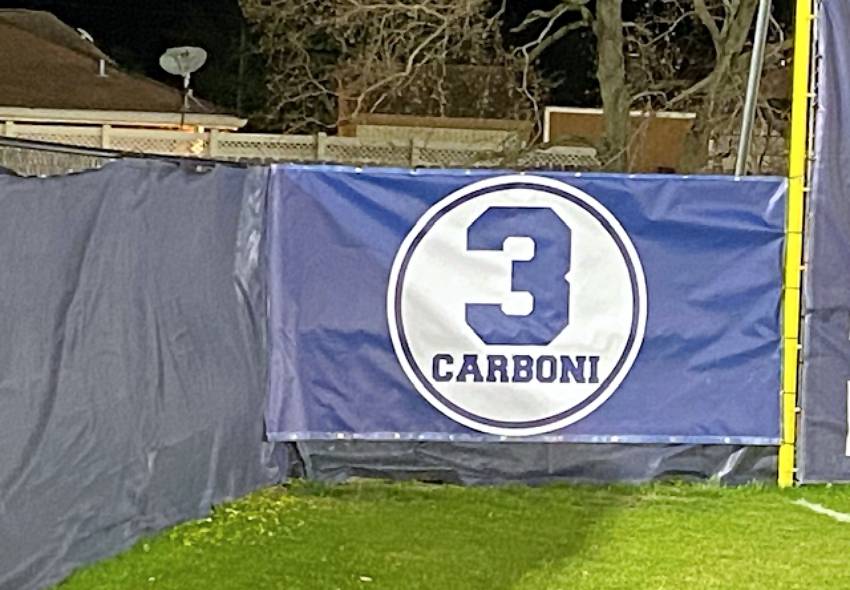 Thursday night at Tiger Park in Gentilly, Holy Cross returned to winning ways with a convincing 17-2 victory over St. Martin’s Episcopal in a game which ended in the fifth inning by the mercy rule.

Bruce passed away unexpectedly of an apparent heart attack Saturday in Gulf Shores, Alabama, where his family had evacuated to for Hurricane Ida. He was 66.

Kamlade had been working at Holy Cross for 25 years. He served the St. Bernard Recreation Department from 1980-1999, including coaching. He coached baseball and basketball at Holy Cross as well, spending 34 years total coaching the two sports in various capacities.

In 2008, Kamlade received the Gulf Coast Humanitarian Award from the St. Bernard Sports Hall of Fame.

Bruce’s son, Ryan (Class of 2004) has been working at his alma mater for several years as well, serving as assistant football and assistant baseball coach while teaching religion. He worked with his dad since 2011 at Holy Cross. 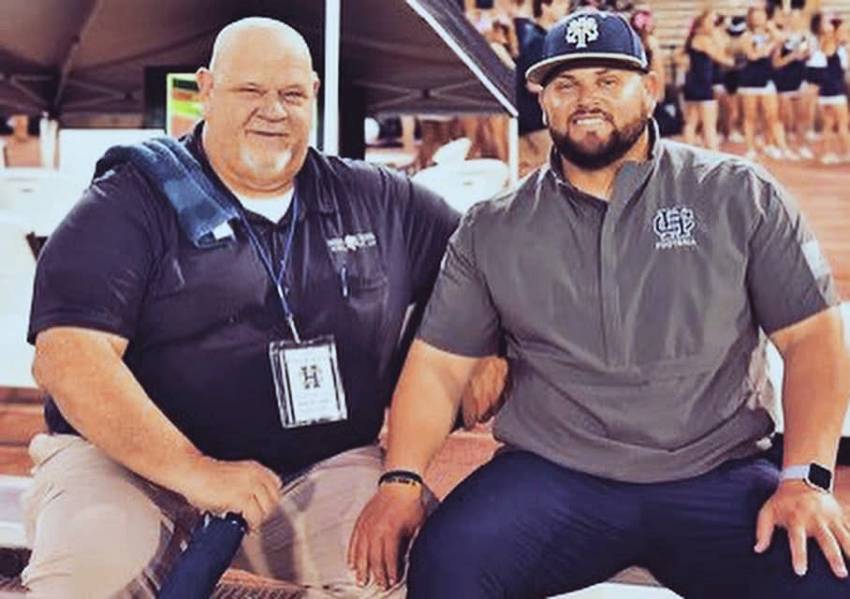 Holy Cross graduate and current Tigers football coach Nick Saltaformaggio (Class of 1997) was stunned by the news and lavished praise on Kamlade.

“No one loved Holy Cross more than Bruce did and no one was there for me more when I needed assistance than Bruce was,” Saltaformaggio said. “Bruce would do anything, absolutely anything for the school. I am saddened. It will not be the same walking into our buildings and not seeing Bruce there. He will be a huge, huge loss.”

“For 11 years, Bruce was with me every step of the way,” Kirkwood said. “He helped me in the beginning when I was hired as head basketball coach. When I became Athletic Director, Bruce became my assistant. He was in the background supporting me every step in the way. All he ever wanted to see was the school to do well. That was Bruce. I have a lot of love and respect for him.”

Holy Cross Headmaster/Principal Eric DesOrmeaux (Class of 1995) was emotional in trying to put his feelings about Kamlade into words, struggling to maintain composure.

“Bruce is a legend at Holy Cross,” DesOrmeaux said. “His unconditional love for Holy Cross spans decades. Our hearts are absolutely broken right now. His loss will be incredible for us. There will be a long grieving process in the Holy Cross community. He knew everyone. He had a kind word and a conversation for everyone. His humility drew people in. He personified our school.”

Ronnie Kornick was coached by Kamlade as an adolescent and is the Dean of Middle School for Holy Cross.

“Bruce epitomized what you wanted out of Holy Cross students and athletes,” Kornick said. “He never asked for an accolade or a pat on the back. He wanted everything done right for the kids. He took a lot of coaches under his wing. He made sure things were done right for all to represent our school properly. His passion will be missed. More than anything, his friendship will be missed. He accounted for so much here.”

Head Baseball coach Andy Cannizaro has only been at Holy Cross for two years but Kamlade had a huge impact on him.

“Bruce is such a big part of Holy Cross baseball for so many years,” Cannizaro said. “For so many years, he was the first face you saw entering a game. He always had a smile on his face. He truly loved Holy Cross. He was the epitome of a Holy Cross Man. He would do anything for the school. He was at every event. Everyone ever associated with Holy Cross came to know him and love him as I did.”

Bruce was serving as Assistant Athletic Coordinator of Operations and Spirit Shop Manager.

The latter is most appropriate.

No one had more spirit for his school than Bruce did. He was a gentle soul. If you didn’t smile when around Bruce, you weren’t listening.

Holy Cross prides itself in the phrase of growing “boys to men.”

Holy Cross believes in developing the full person of its students into being a “Holy Cross Man.”

That is defined by the following tenets:

Being loyal, living by faith, being honest, a friend of all, respectful believing in God and country, practicing a brotherhood that is unbreakable and knowing your purpose in life is provided by God and a Holy Cross Man will always fulfill his purpose.

That description fit Bruce Kamlade to a tee.

It is safe to say that his spirit will live on at the school he loved for many, many years to come. Despite not being a graduate of the school (Chalmette Class of 1973), Bruce Kamlade was the ultimate Holy Cross Man.