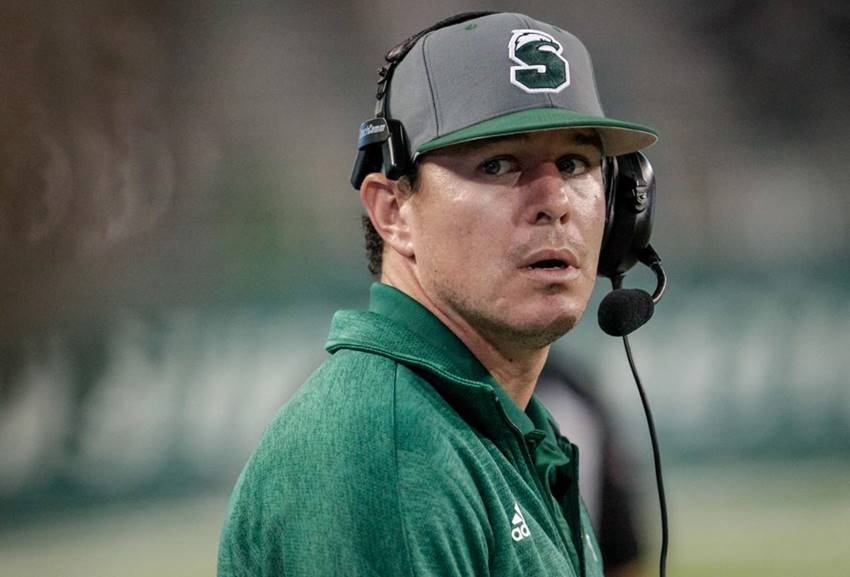 Head coach Tommy Connors has not been renewed as head football coach at Archbishop Shaw.

The school released the following statement:

Connors, a former all-state player for the Eagles, became the head coach of the Eagles in 2017 and served five seasons after taking over for Scott Bairnsfather after serving seven years as an assistant coach at his alma mater.

The Eagles struggled in the final years under Bairnsfather after he guided Shaw to three Class 4A state championship games.

“I knew when I got into coaching, especially as a head coach, that these things happen for various reasons,” Connors said. “I look at the five years we put together, I appreciate all the kids. They worked very hard and they continue to improve. I feel like we always put the kids first and tried to do what was best for them. I feel like we were headed in the right direction and ready to turn the corn but unfortunately Shaw decided to head in a different direction.”

Shaw has elected to move down to Class 4A status and to play in Division II beginning next school year, playing to its enrollment after previously playing up to 5A status to participate in the Catholic League previously.

As for Connors, he will take some time to ponder his future.

“It’s December so it does give some time to think, and I’m a big believer in continued growth. I will make a decision that’s best for me and my family, and help anyone I can who was part of this journey,” Connors said.