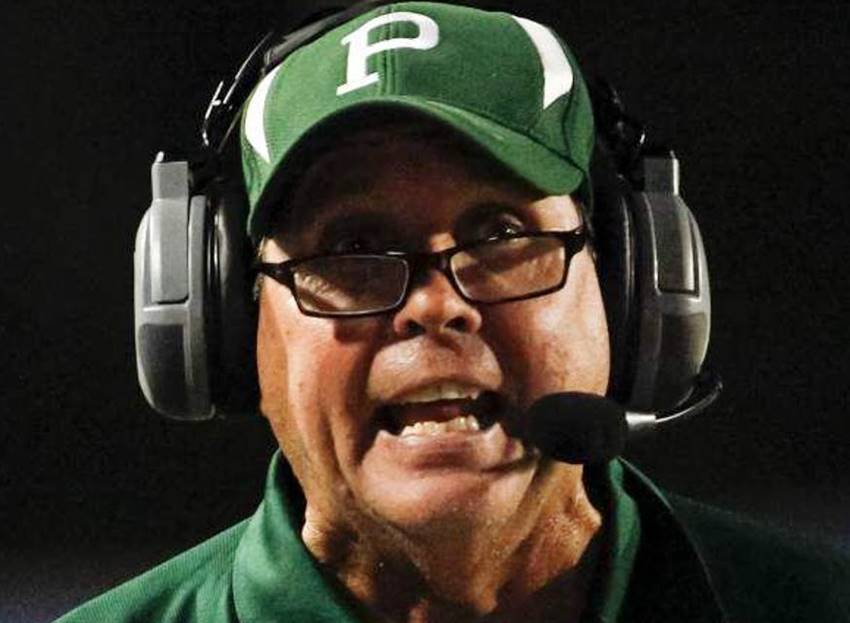 The legacy is secure for Hank Tierney but he could not resist the temptation to try to return “home” to complete unfinished business.

Several sources confirm to CrescentCitySports.com that Tierney is returning to Marrero as the head coach of the Eagles. A press conference is set for 1 p.m. Tuesday to make the official announcement and introduction.

Tierney succeeds former Eagles star Tommy Connors, who is not being renewed after five years on the job at his alma mater.

Tierney is back at the place that he departed 20 years ago, though he never wanted to leave, resigning on Jan. 31, 2002 over a dispute with the new leadership of the school.

Tierney stayed away from Archbishop Shaw until 2017, when he was honored with the Honorary Alumnus Award by the school and he attended a reunion of the 1987 Shaw championship football team which he coached. 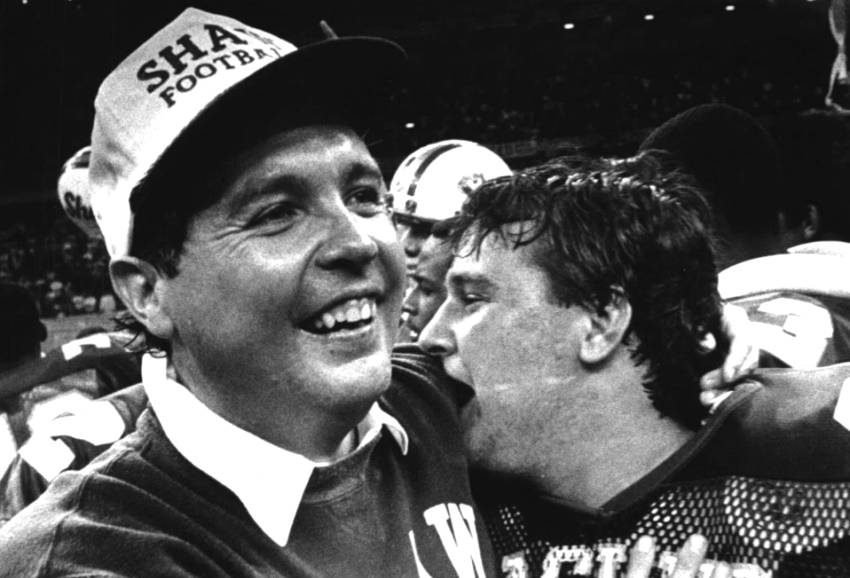 In 33 years as a head coach at Archbishop Shaw, West Jefferson and Ponchatoula, Tierney has amassed 300 victories, tenth most in the history of Louisiana prep football.

Tierney is one of only nine coaches in Louisiana history to win 300 games. Three others are still active, including J.T. Curtis, Jim Hightower and Lewis Cook.

After departing Shaw, Tierney then spent six seasons as the head coach at West Jefferson, highlighted by a 10-0 season in 2003 and led the Buccaneers to the playoffs in all six seasons and won two district championships, going 36-27 overall.

Tierney’s past at Shaw is sensational.

Consider those who have gone on to become head coaches who worked under Tierney.

Barbier, Roth, Songy and Valdin coached state championship teams at Hahnville, Rummel and Jesuit, respectively, Bairnsfather took Shaw to three state title games while Hildebrand did so at Hahnville. North won a ton of games at John Ehret and Scott is building an impressive resume from his days at West Jeff and Ehret, now at Destrehan.

When you combine the state titles won by his pupils, that would be six. When you consider the number of wins combined by Tierney’s former assistants as head coaches, it is in excess of 500 victories.

Tierney also coached three coaches who have gone on to big things in that industry.

Zimmerman is Tierney’s mentor, the man who gave him his start in coaching.

Now, Tierney will coaching at a stadium which bears his mentors name.

Now, he is poised by win more games at Shaw, a place he loves and truly never wanted to leave.