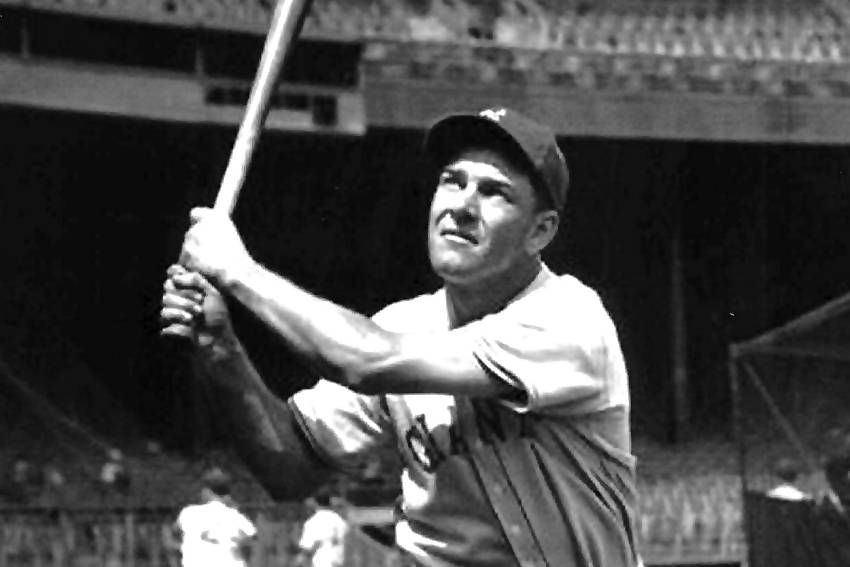 The 92nd MLB All-Star Game is coming up on July 19 at Dodger Stadium, and it’s an appropriate time to recall how former New Orleanian major leaguers fared in the annual mid-summer classic.

One player who was paradox in All-Star Game contests was Gretna native Mel Ott. Considering the consistent offensive production by the Hall of Famer during his 22-year big league career, his performance in 11 all-star games was surprisingly mediocre at best.

In 1929, Ott posted career highs in home runs (42) and RBIs (151) and was well on his way to becoming one of the best ballplayers in Giants history.

Ott went on to become one of the most productive hitters in major-league history, batting .302 and blasting 511 home runs and 1,860 RBIs during his career that ended in 1947. Ott was the National League career leader in home runs when he retired, and his record stood until Willie Mays passed him in 1966. The left-handed slugger was famous for his batting stance which featured a high leg lift before making contact with the ball.

However, Ott’s excellence in hitting didn’t carry over to All-Star Games. His first appearance came in 1934, in only the second year the American League all-stars faced their National League counterparts. He was selected for the next 11 seasons as well, making him one of the longest-tenured all-stars at the time.

But Ott managed only five hits in 24 all-star plate appearances, and he failed to hit a home run or RBI for which he had become famous. (He led the NL in home runs in five of the seasons he was named to the all-star team.)

In researching his career, there is no obvious explanation for Ott’s meager all-star performance. After all, he was facing the American League’s best, including future Hall of Famers such as Lefty Gomez, Red Ruffing, Lefty Grove, Bob Feller, and Hal Newhouser. Perhaps he was just saving his best for the regular-season games.

A long-time popular baseball park and playground in Gretna bears Ott’s name. A section of Louisiana Highway 23 in Gretna was named Mel Ott Parkway by the Louisiana legislature in 2004. He was the target of Leo Durocher’s now-famous phrase “Nice Guys Finish Last.”

Last year at All-Star Game time, I posted an article about New Orleans native Connie Ryan’s noteworthy performance in the 1944 All-Star Game. He fared better than Ott, who went hitless.