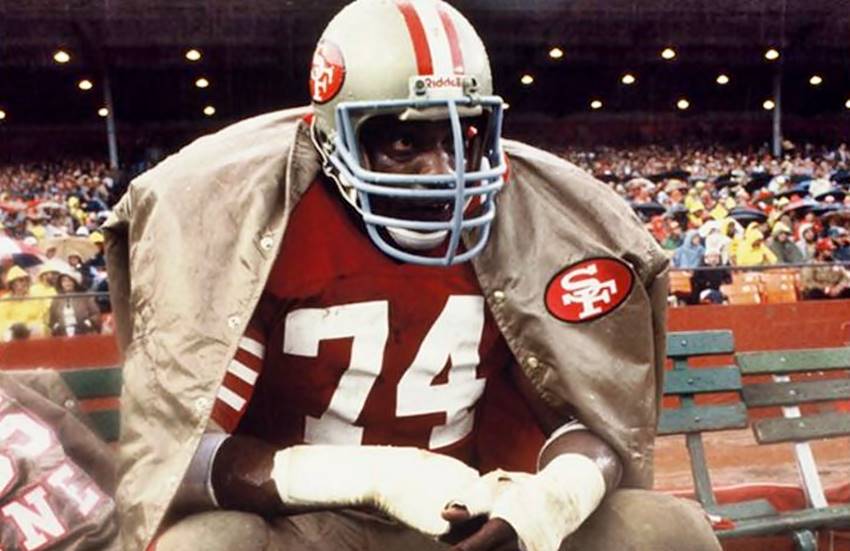 RUSTON, La. – Fred Dean made an impact on opposing quarterbacks during his Louisiana Tech and NFL career.

Well before the NCAA ever recognized sacks as a statistical category, the former Ruston High School Bearcat and Louisiana Tech Bulldog made it a weekly habit in the fall to plant opposing quarterbacks … into the grass at the nearest football field.

Former Tech lineman Roy Waters, who not only lockered next to Dean but also had the unrelenting chore of trying to block him each day in practice, might have best described Dean’s impact on his friends with an emotion and a few simple words.

Dean anchored a Bulldog defensive unit from 1971 through 1974, leading Louisiana Tech to an incredible mark of 44 wins and only 4 losses. The Bulldogs won national titles in 1972, 1973 and 1974 with a star-studded cast led by their ball-hawking defensive linemen.

“Fred was a classmate of Kathy’s and mine, and we watched him every Saturday during Tech’s string of national championships in the early 1970s,” said Guice. “It was great to see him rise from humble beginnings to become dominant as a pro, and then an NFL Hall of Famer. Fred remained loyal to Louisiana Tech and the Ruston Community. He will be greatly missed by the Tech Family.”

Former Sports Information Director Keith Prince was the man who chronicled Dean’s domination with the Bulldogs and all of those championship teams.

“Fred was truly a man when he arrived at Tech at age 18, and he just kept getting better,” said Prince, another LA Tech Hall of Famer. “He had it all – strength, speed, quickness and a motor that never stopped. He totally dominated many games by wrecking opposing offenses. And yet, Fred was a very quiet, gentle man off the field.” 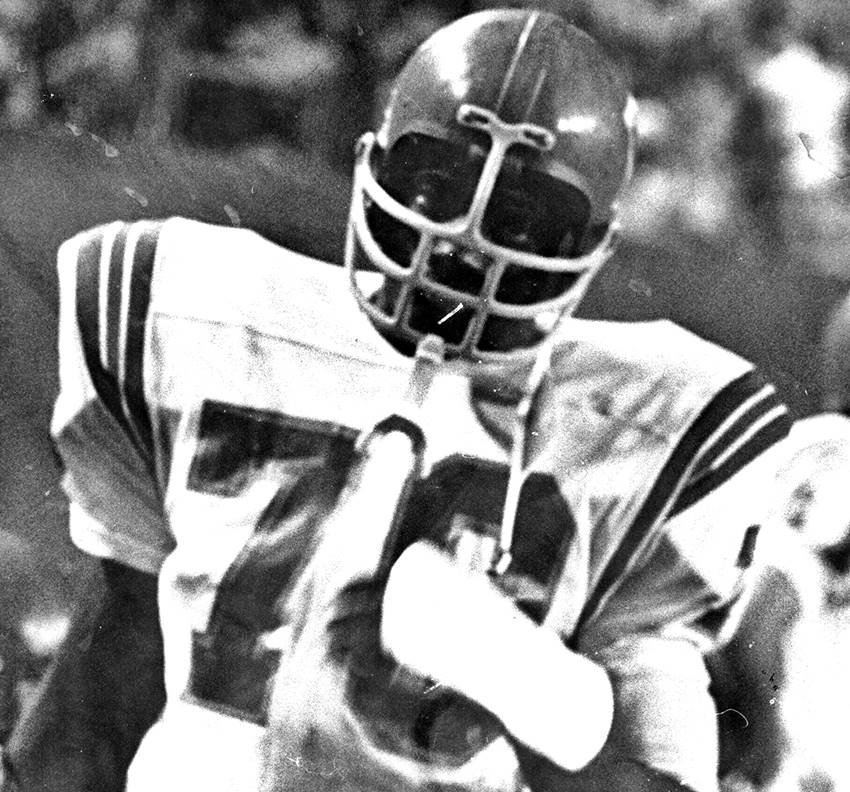 Following his collegiate career, the San Diego Chargers selected Dean with the 33rd overall pick in the second round of the 1975 NFL Draft. He played for the Chargers from 1975 through 1981 before ending his professional career with the San Francisco 49ers (1981-1985).

The NFL might not have seen Dean’s gentler side as he quickly became one of the league’s most feared pass rushers during his 141-game career.  Although the sack did not become an official NFL statistic until 1982, if numbers tallied by the teams were included with his official sack count, Dean’s career sack total would stand near 100.

In all, Dean played on five division winners, in three NFC championship games and in two of San Francisco’s Super Bowl victories (Super Bowls XVI and XIX).  Dean earned all-conference honors four times – twice with the Chargers and twice with the 49ers. He was also named to four Pro Bowls (1980-1982, 1984) and selected All-Pro twice (1980-1981).

Although Dean’s achievements in the professional football ranks were vast, his ties to Louisiana Tech and Ruston are what Bulldog fans will remember him for the best.

“Fred Dean’s name is synonymous with much of Louisiana Tech’s football lore,” said Tech Interim Athletics Director Mary Kay Hungate. “Conference titles. Playoff wins. National championship titles. He was such a great ambassador for our University. Bulldog fans adored him, and I know all of our Tech Family is in mourning. His family is in our prayers.” 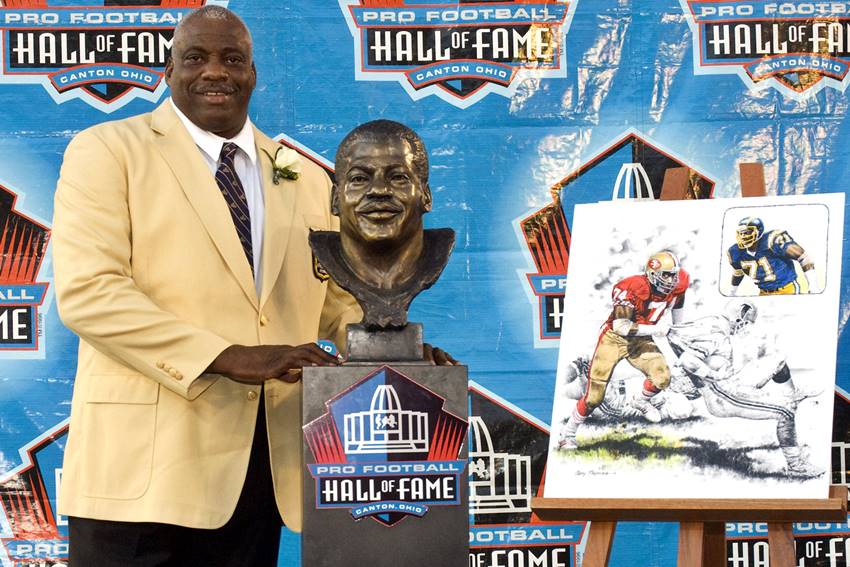 He was also a member of Louisiana Tech’s 100 Year Anniversary Team and the 50 Greatest Players to Ever Play at Joe Aillet Stadium Team.