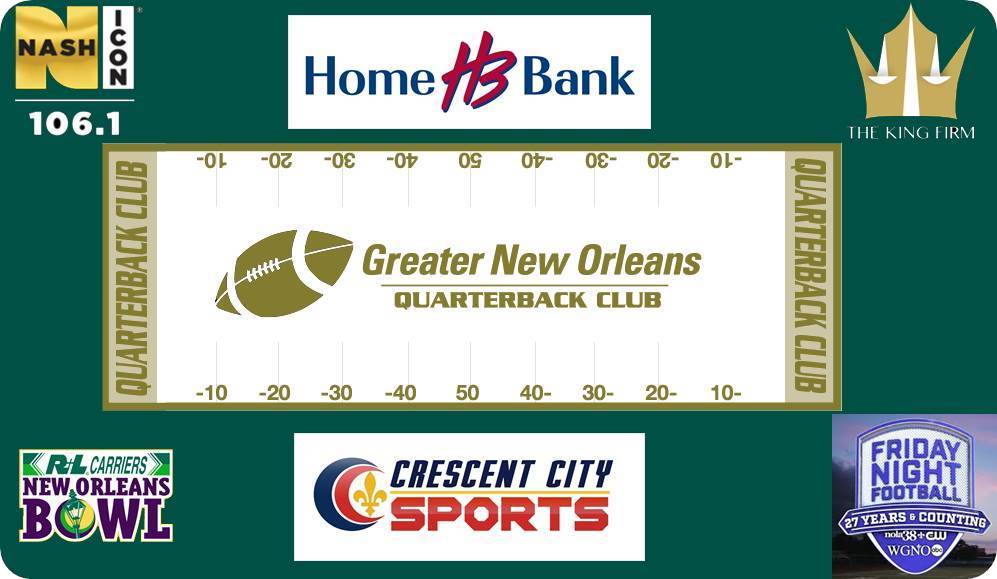 The 81st year of the Greater New Orleans Quarterback Club, presented by Home Bank, kicks off with a dynamic list of speakers at noon on Aug. 27 at Rock’n’Bowl, 3016 South Carrollton Avenue in New Orleans. 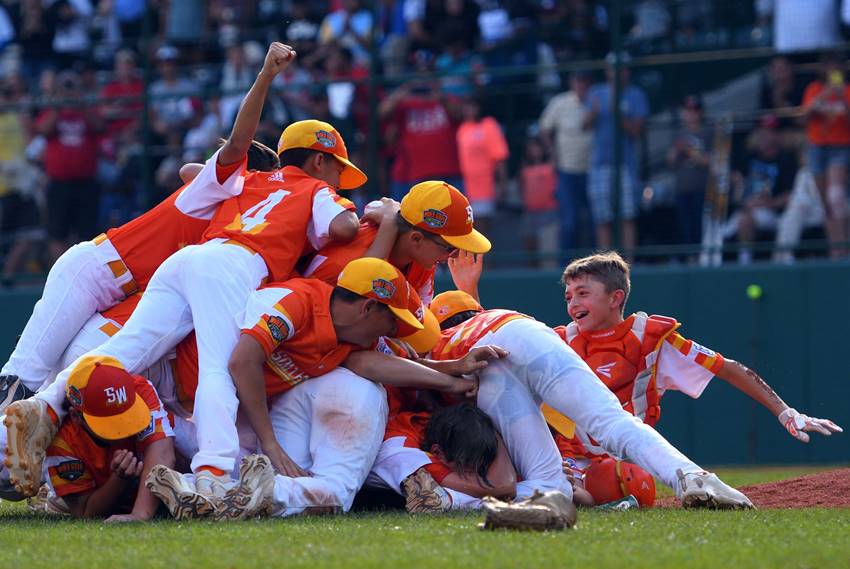 Mrs. Benson continues to pour out millions of dollars into the community and worthy entities annually as a superb corporate citizen. In his first year at the helm, Woodward returned home to guide the athletic department at his alma mater.

A Baton Rouge native and graduate of Catholic High, Woodward previously served as athletic director at Texas A&M. During his time in College Station, he presided over nine SEC championship teams in seven different sports. Entering his fourth year at the helm, Fritz has built Tulane into a winner, posting a winning season in 2018, including a share of the American Athletic Conference title.

A successful college head coach at every stop in his career, Fritz guided the Green Wave to its first bowl game victory since 2002 and just its sixth winning season in 37 years. He enters his 27th season as a head coach this fall. 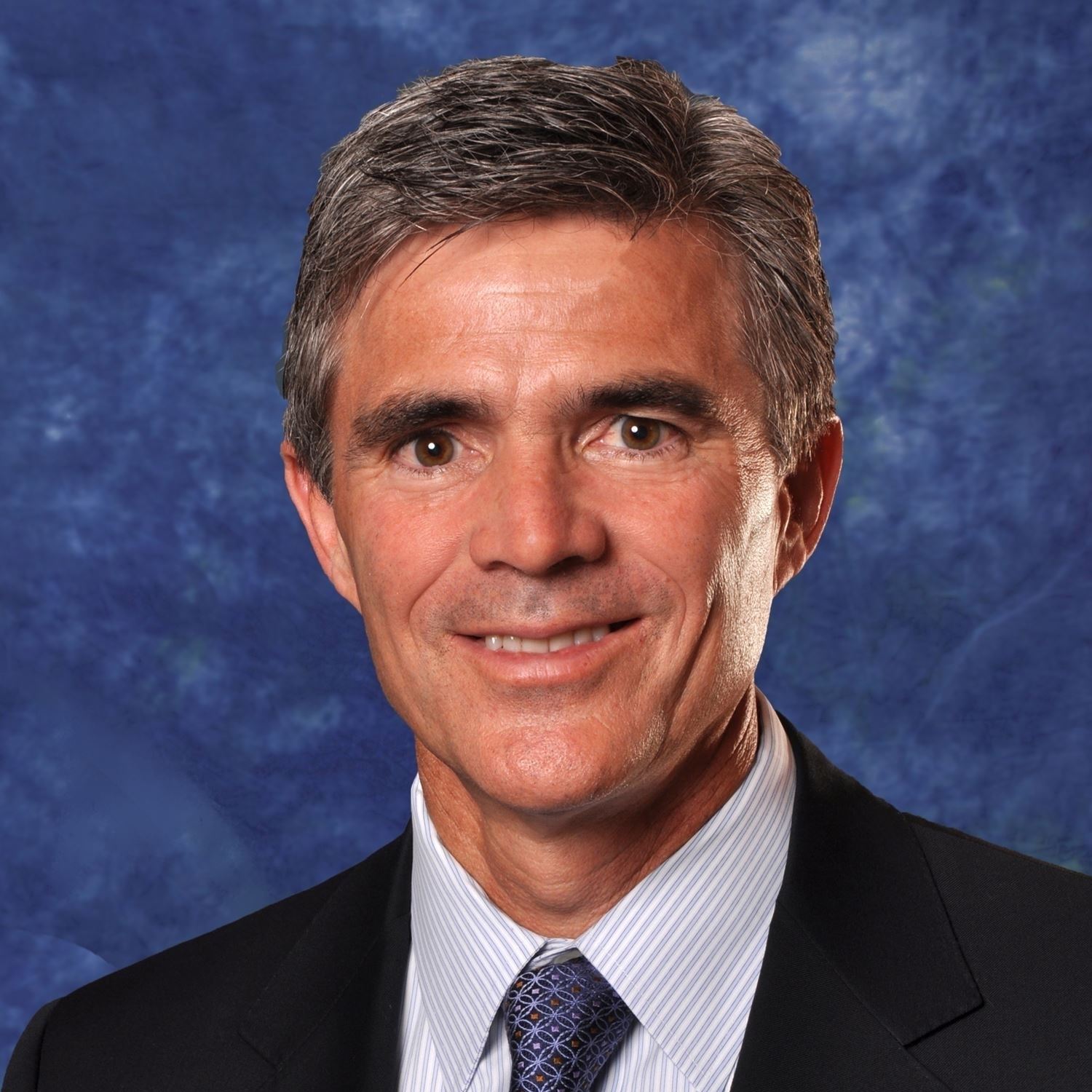 Thornton joined SMG in 1997 and oversees several facilities in the south, including the Mercedes-Benz Superdome and Smoothie King Center.

A leader in landing and producing major events including a pair of Super Bowls, the Men’s and Women’s NCAA Final Four and two national championship football games, Thornton was instrumental in having the Superdome repaired following Hurricane Katrina and allowing the Saints to return to New Orleans in 2006. 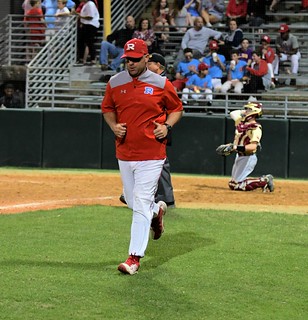 In his first year on the job, Monica takes over the storied Rummel football program from legendary coach Jay Roth. Monica served as an assistant football coach since 2006 and as head baseball coach from 2011-19.

Monica served as defensive coordinator most recently under Roth and led the Raiders to a pair of state championship game appearances in baseball. 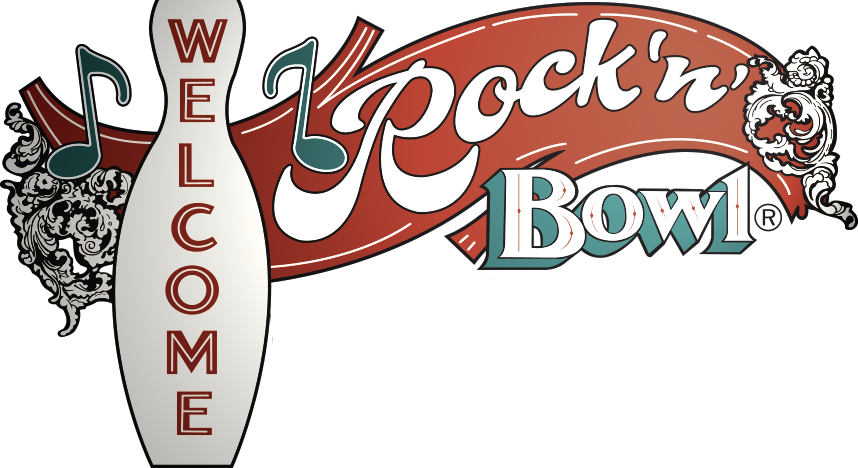