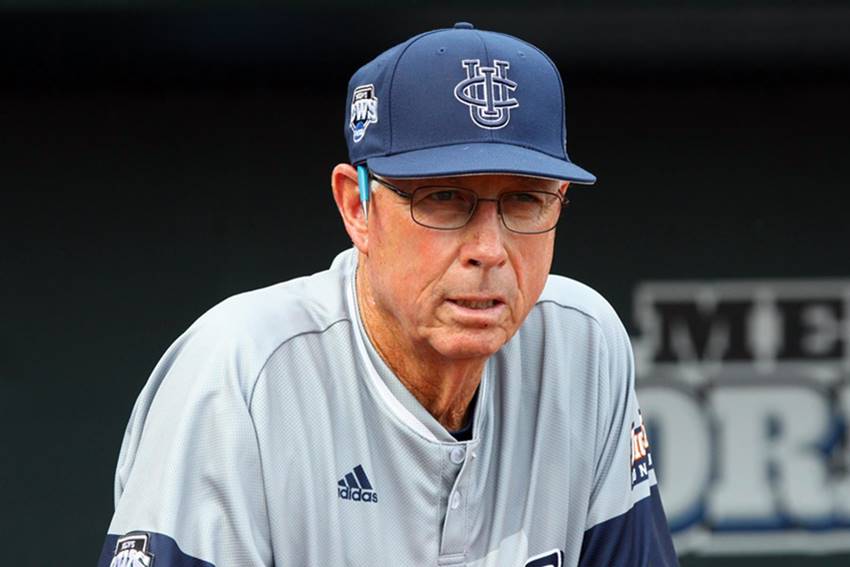 To the average college sports fan, Wednesday’s news may have slipped under the radar.

Gillespie, the longtime head coach at Southern California and later at UC Irvine, died Wednesday. He was 80.

Looking at Gillespie’s career, the view from 30,000 feet will immediately point to USC’s national championship in 1998, his 1,156 career victories, his two national coach of the year honors and his induction into the American Baseball Coaches Association hall of fame.

In Baton Rouge, Gillespie was in the opposing dugout for two of the most significant postseason moments in Tiger history.

The 1990 South I Regional was only the second time LSU had hosted a regional under Skip Bertman, and at that point, the Tigers had not won a national championship.

The Tigers rolled past USL and Georgia Tech to move into the early Saturday “marble game” against USC, but the Trojans sent Bertman’s team into the loser’s bracket with a 5-4 victory.

LSU bounced back that night by eliminating Houston, 6-4, to reach the championship round. Because of the early Saturday loss, the Tigers would need two victories over the Trojans to advance to the College World Series.

LSU won 5-4 on Sunday afternoon to set up a winner-take-all game, but severe weather pushed that finale back to Monday afternoon. The Tigers would prevail, 7-6, to clinch their fourth trip to Omaha in five years.

LSU would go on to host regionals 24 times in the next 29 years, and 1990 would start a streak of 16 consecutive years with LSU as a host, but it was those three days of baseball that set a benchmark for a level of postseason baseball that would be approached over the years, but never fully reached.

USC would return to Baton Rouge four years later, with Bertman’s Tigers sweeping a pair of games from Gillespie’s Trojans, 6-2 and 12-10, to win the regional title. And when the Trojans finally got Gillespie a national title in 1998, fittingly, it had to go through LSU in Omaha to get there, winning two of three games over the Tigers to capture their side of the bracket.

Fast-forward to 2008, when it was finally time to close down the old Alex Box Stadium and bring Tiger baseball into the new century with a new facility.

As the No. 7 national seed in 2008, LSU earned the right to play at home throughout the postseason. There was only one way for the 70-year-old stadium to be sent off, right?

Not if Mike Gillespie had his way. He brought his UC Irvine team to Baton Rouge for the super regional to face an LSU team that had won 23 consecutive games. The Anteaters promptly ended that streak with an 11-5 thumping in Game 1.

A day later, UCI was three outs from Omaha and LSU was on the verge of ending the old Box era with a disappointing super regional sweep, leading 7-4 heading into the top of the ninth inning. The Tigers pulled off a rally for the ages, scoring five runs and then blanking the Anteaters in the bottom of the ninth to close out a 9-7 victory.

The series was tied, but in reality, the momentum had changed and the series was over. With a stadium record 8,173 jammed into the old park, LSU hit seven home runs – including three straight in a six-run first inning – en route to a 21-5 victory.

The Tigers were headed back to Omaha for the 14th time, the first under Paul Mainieri.

LSU and Gillespie’s UC Irvine teams faced off again in the postseason in 2010 at UCLA, with LSU winning a dramatic regional opener in 11 innings before UCI came back in the loser’s bracket to end the Tigers’ season, 4-3.

Two more one-run games. Whenever LSU collided with a Mike Gillespie-coached team, there was sure to be drama.