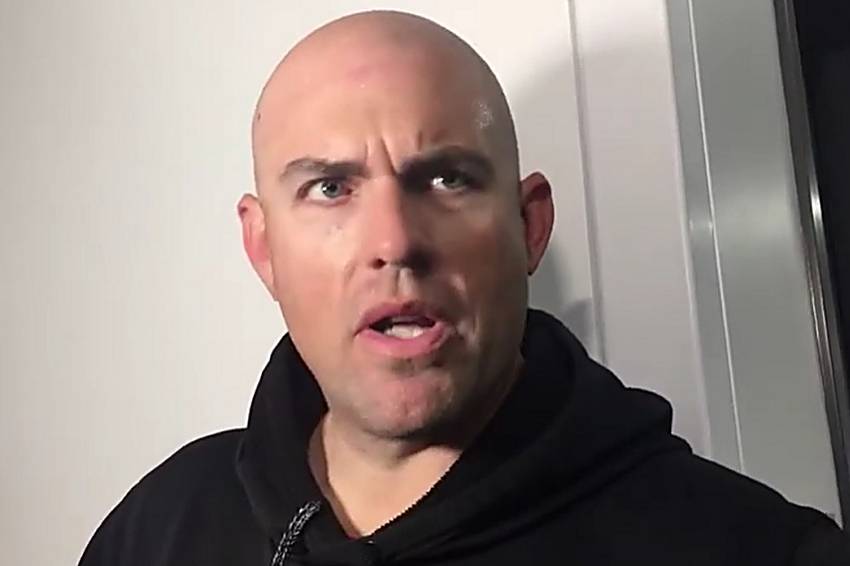 The New York Giants came into Louisiana to replace an assistant they lost to the state.

The 44-year old Sale has been with the Ragin’ Cajuns since 2018. The Neville High School alum started his coaching career at Catholic of Pointe Coupee before working under Nick Saban at Alabama in multiple roles from 2007-2011 and crossing paths with current Giants head coach Joe Judge. Sale has also worked at McNeese, Georgia, ULM and Arizona State.