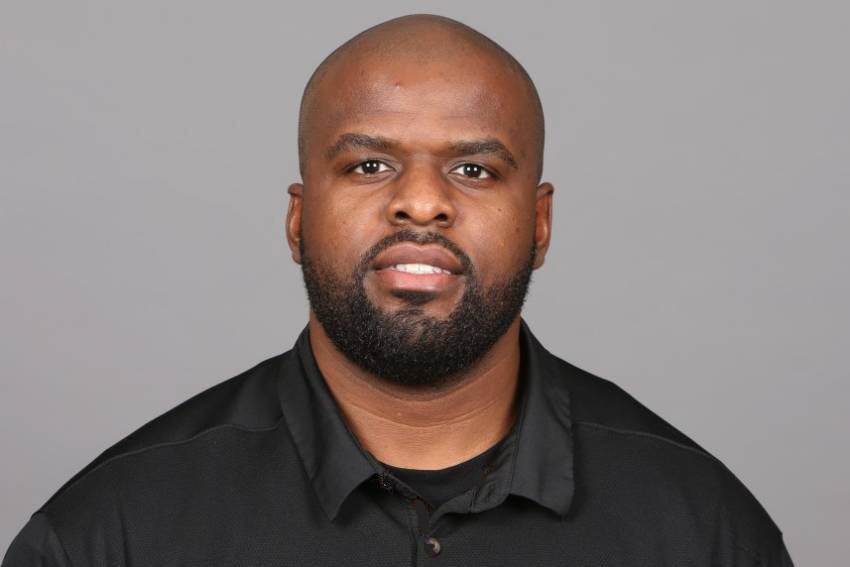 Chatman comes to Tulane after he spent the 2021 football season at LSU in Baton Rouge as the defensive line coach for the Tigers. The defensive unit ranked ninth in the country in tackles for loss totaling 7.5 per game and ranked 23rd nationally in sacks averaging 2.92 per game.

“We are very excited to welcome Gerald Chatman to Tulane as our new defensive line coach,” head coach Willie Fritz said. “Gerald brings a tremendous amount of experience at several levels to our program and I know our players will enjoy playing for him. We can’t wait for him to get started.”

Prior to LSU Chatman spent time in the NFL coaching for the Cincinnati Bengals for the 2019 and 2020 seasons. In his second season as a full-time NFL coach. He served as a defensive assistant, primarily assisting with the team’s defensive ends and outside linebackers.

“I could not be more excited to join Coach Fritz and his staff at Tulane,” Chatman said. “This program truly has the pieces in place to win and win now, which made this an easy decision.”

In 2020, Chatman helped the Bengals’ defensive line improve significantly as the Bengals notched 11 more sacks in the second half of 2019 compared to the first eight games. The defense also allowed 84.1 fewer yards per game the second half of the season, including 57.5 fewer rushing yards.

In his first year with the Bengals, Chatman served as a coaching intern in the Bill Walsh NFL Minority Coaching Fellowship program during OTAs and minicamp in 2018. He also worked as an offseason coaching intern with the Denver Broncos (2016) and Green Bay Packers (’15).

Prior to his time with the Bengals, Chatman spent 2017-18 at Tennessee State University, where he worked as defensive ends/linebackers coach in 2017 and then added duties as special teams coordinator for the ’18 season.

In 2017, Chatman helped guide the Tigers’ defense to average yields of just 19.6 points and 278.5 yards per game, good for a No. 7 FCS ranking in total defense.

In 2015, Chatman was a graduate assistant at Texas A&M University, where he worked primarily with the defensive line. He helped the Aggies to an 8-5 record and guided DE Myles Garrett to All-SEC and All-America honors. Chatman was also selected to participate in the NFL-NCAA Coaches Academy.

Chatman spent the 2014 season as defensive line coach and assistant recruiting coordinator at Butler University, where his defensive line played a key role in the Bulldogs leading the Pioneer Football League in rushing defense and ranking second in sacks.

From 2012-13, Chatman worked as a defensive graduate assistant at Ball State University. He oversaw the development of Cardinals DE Jonathan Newsome, who earned first-team All-Mid-American Conference honors and later was selected in the fifth round of the 2014 NFL draft.

Chatman was born June 18, 1988, in Milwaukee, Wis. He holds a bachelor’s degree in educational leadership and human service from Wisconsin-Oshkosh, and a master’s degree in adult and community education from Ball State. Chatman and his wife, Lauren, have two girls — Kinley and Amelia.