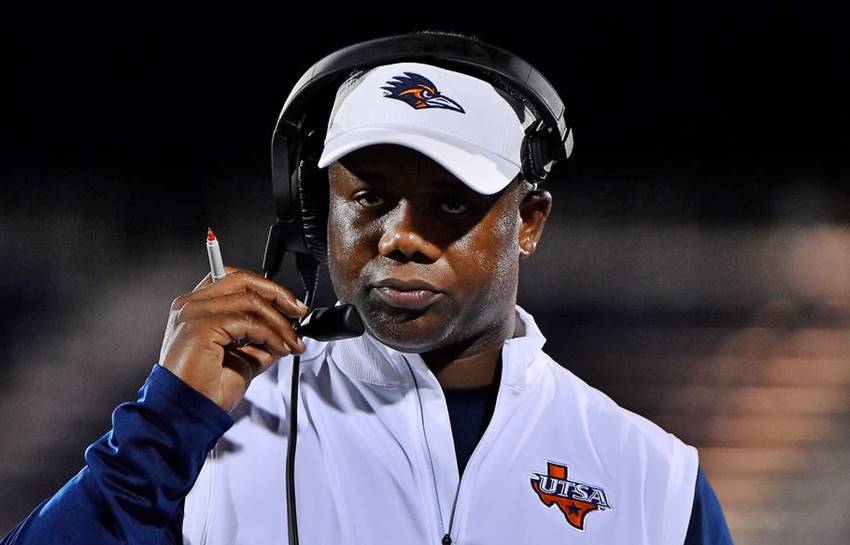 Many expected Wilson to return to a Power 5 program as an assistant because of his recruiting prowess after he was relieved of his duties recently as UTSA’s head coach. Instead, the former highly-regarded Louisiana high school head coach will look to lead McNeese back to the top of their FCS conference where both in-state rivals Nicholls and Southeastern have garnered conference titles and playoff berths in the past few seasons.

Wilson finished his tenure in San Antonio with a 19-29 record in four seasons.