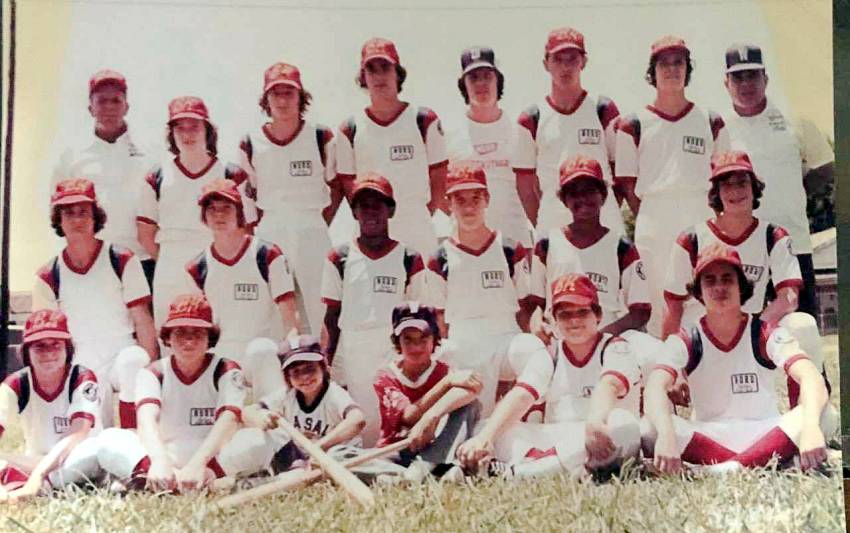 Former De La Salle and Tulane multi-sport athlete Frank Wills is being inducted into the Allstate Sugar Bowl’s Greater New Orleans Sports Hall of Fame this year. His baseball accomplishments in high school and college eventually earned him a job in the professional ranks, including nine seasons as a pitcher in the major leagues.

Wills got his start in baseball at Wisner Playground in Uptown New Orleans. The competition at the playground and the coaches who taught him the game were instrumental in his formation as a future baseball standout. One of his NORD and Babe Ruth coaches, Larry Scott, says he watched Wills steadily progress as a player, from an eight-year-old playing in the 10-year-old league until he was 15. Scott noted that baseball was a family affair for the Willses. He said,” Frank’s mother kept the scorebook for the team, while his father helped coach the team and drove the players to their games. His mom would call me after the games to review the highlights of all the players.” He remembered the parents never missed a game.

Jimmy Anderson grew up with Wills, and they wound up playing together through high school. When they were 13 years old in 1972, they both made the Uptown Babe Ruth All-Star team coached by Tom Piglia. They defeated New Roads for the state championship. Even at 13 years of age, Anderson said Wills dominated as a pitcher. He recalls the right-hander being nicknamed “Wild Man” Wills, because he had good velocity, yet his control wasn’t always the best. Anderson said, “It wasn’t unusual for him to walk the first three batters of an inning and then strike out the next three.”

Burrage said, “Frank was somewhat of a free spirt, but he showed a ton of respect for his parents.” He believes Wills started to come into his own as a pitcher as a 15-year-old in Babe Ruth ball in 1974. He recalled a specific game in which Wills pitched in the city Babe Ruth championship contest against a strong Lakeshore team coached by Firmin Simms. He said, “Frank’s team wound up losing in a close game, but his outing made a strong statement about how good he would become.”

Wills became a multi-sport athlete at De La Salle, playing football and basketball in addition to baseball. He was on the Cavalier basketball team that finished second to Landry High School in the 1976 state finals. He was a two-way player in football at quarterback and safety, when De La Salle went 7-3 in his senior season in 1976. He was selected to play in the Louisiana East-West All-Star Football Game in July 1977.

Wills lettered three years in baseball at De La Salle. The Cavaliers won the state title during his senior season in 1977, with Wills and Bruce O’Krepki as their key pitchers. Anderson, the left fielder on the De La Salle squad, recalled that they didn’t have to score many runs to win games with those two standouts on the mound.

The Cavaliers played the first-ever high school baseball game in the Louisiana Superdome that year, when they defeated West Jefferson in the state playoffs. Wills was the winning pitcher over Glen Oaks in the state semi-finals. Against Chalmette in the finals, Wills hit a two-run homer in the fourth inning and then delivered the game-winning hit in the seventh. He was named to the Times-Picayune All-Metro Team and selected for the Class 4A All-State Team by the Louisiana Sports Writers Association.

Paul Kelly, current De La Salle principal and head basketball coach, was a student-athlete at De La Salle several years after Wills had graduated. He said, “I remember that our coaches still held up Frank as the standard for athletic excellence.” A common theme among his coaches and teammates interviewed for this article was that Wills was a natural athlete and a good teammate.

Wills accepted a scholarship offer from Tulane University, where he played football and baseball. He was in rare company as a two-sport athlete at the major-college level. His achievement preceded prominent two-sport collegiate athletes such as Bo Jackson, Ben McDonald and Deion Sanders. As a freshman, Wills started out as the fourth quarterback on the Green Wave depth chart. However, as a testament to his athleticism, he wound up winning the starting job as the punter in his freshman year and often played on special teams. Burrage believes Wills punted only once while playing football at De La Salle.

But it was baseball where Wills made his name at Tulane. He played immediately as a freshman, compiling a 3-5 record in 1978. As a sophomore, he posted a 6-5 record with a 3.30 ERA in 13 games. The Green Wave made their first NCAA regional appearance that season. 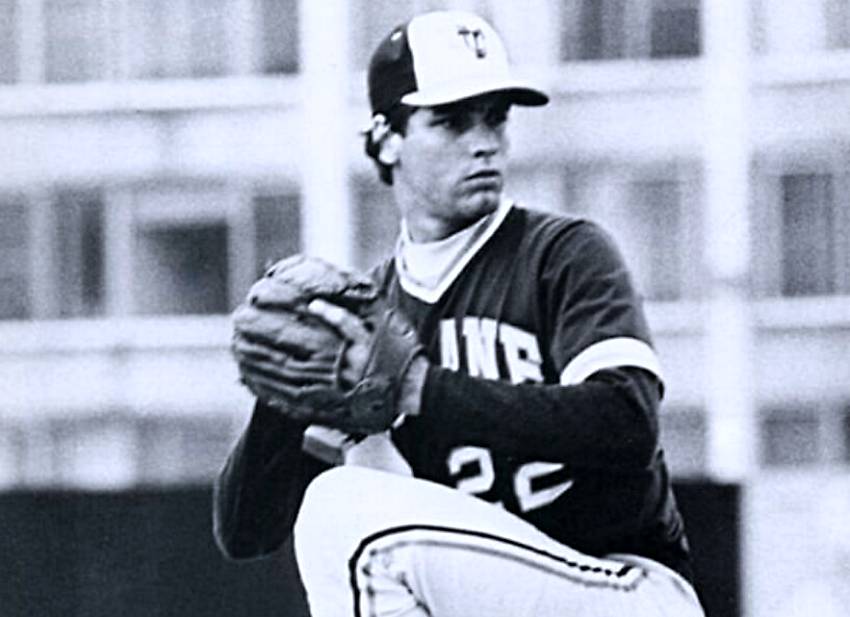 Wills compiled a 5-3 record with a 2.81 ERA in 13 games as a junior in 1980. His wins included three complete games, and his strikeouts-per-nine-innings was an impressive 10.55. He made the Metro Conference All-Conference Team and was named to the All-American first teams by Baseball America and the American Baseball Coaches Association. His outstanding performance earned him a first-round selection (16th overall) by the Kansas City Royals in the 1977 MLB Draft.

Wills had mixed results at the major-league level. He made his debut with the Royals in his third pro season (1983). But he had control problems that eventually led him to become a reliever. He was involved in a four-team trade at the beginning of 1985 in which he was sent to the New York Mets. But after spending spring training with the Mets, he was dealt to Seattle. He threw a no-hitter for Triple-A Calgary on May 31, 1985, before getting called up to the Mariners. His stint in the Mariners organization was followed by two years (1986-1987) in the Cleveland organization.

In 1988 he signed as a free agent with the Toronto Blue Jays, where he spent four seasons. His performance in the next-to-last game of the Blue Jays’ pennant race in 1989 was one of the highlights of his career. He pitched four innings in relief in which he allowed only one hit, propelling the Blue Jays into the playoffs. His busiest season came in 1990 when he appeared in 44 games, mostly as a middle reliever. He compiled a 6-4 record with a 4.73 ERA. 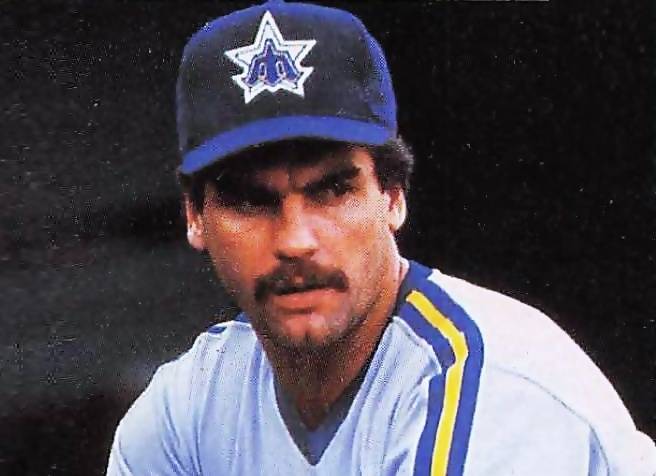 Wills is one of five new inductees into the Greater New Orleans Sports Hall of Fame. The others include Les Bonano (boxing), Bernard Griffith (basketball), Joanne Skertich (volleyball), and Reggie Wayne (football).