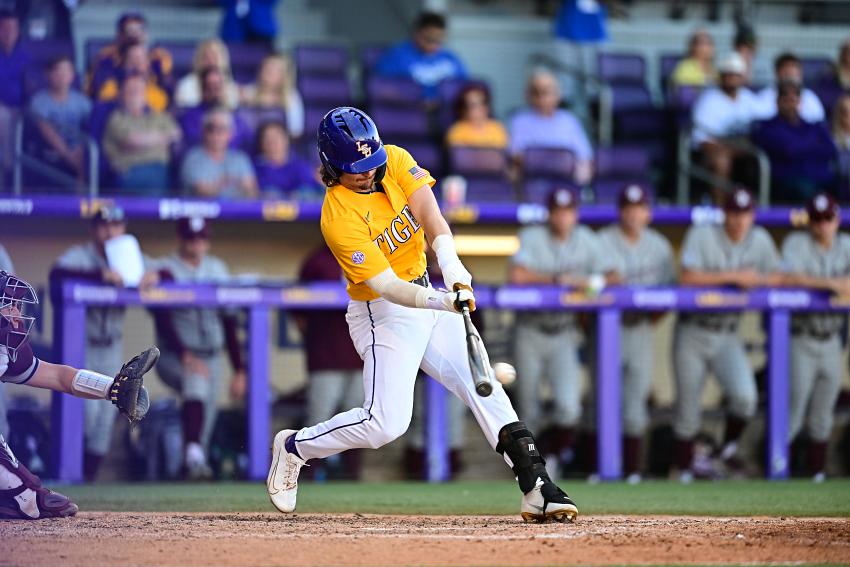 Crews and Berry were named to the first team, and Hilliard and Jobert received second-team honors.

Crews, the 2022 SEC Co-Player of the Year, batted .349 this season with 11 doubles, four triples, 22 homers, 72 RBI and 73 runs. The Tigers’ centerfielder was voted a first-team All-American by Collegiate Baseball newspaper, and he received SEC Community Service Team and SEC All-Defensive Team recognition. The Longwood, Fla., native in 2021 was named National Freshman of the Year by Perfect Game. 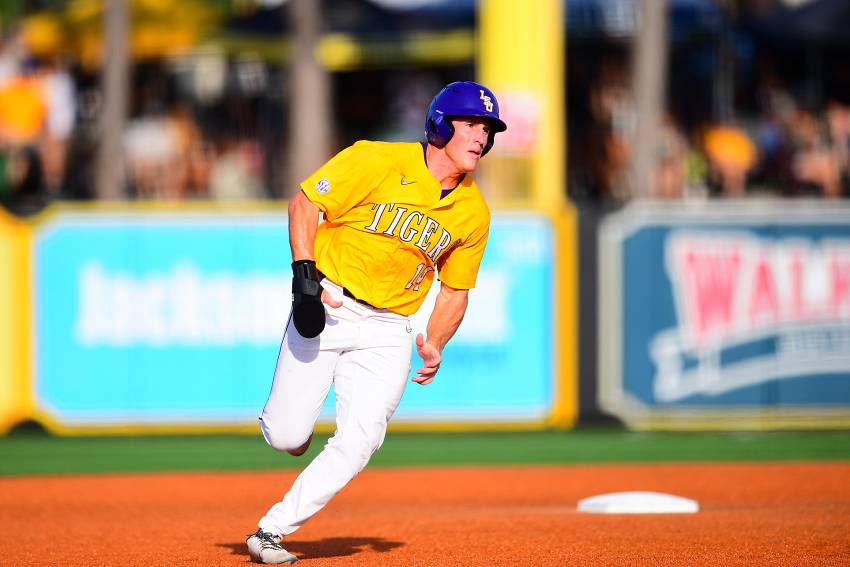 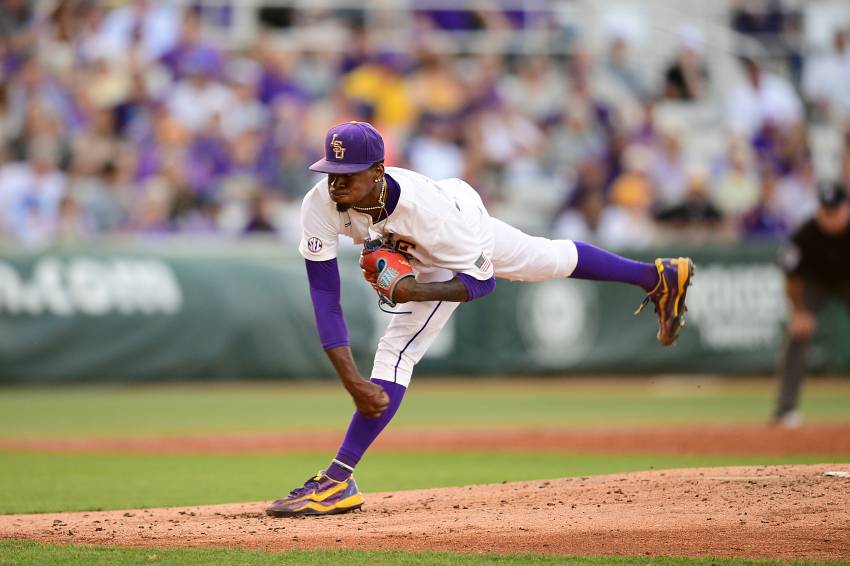 Hilliard, a right-handed pitcher from Central, La., made 16 starts on the mound this season and posted a 7-1 record with a 4.56 ERA and 73 strikeouts in 77 innings. LSU was 9-2 in the 11 games that Hilliard started against SEC teams. He completed his LSU career with a 23-10 record in 76 appearances (42 starts), and he won 14 of his final 15 career decisions. 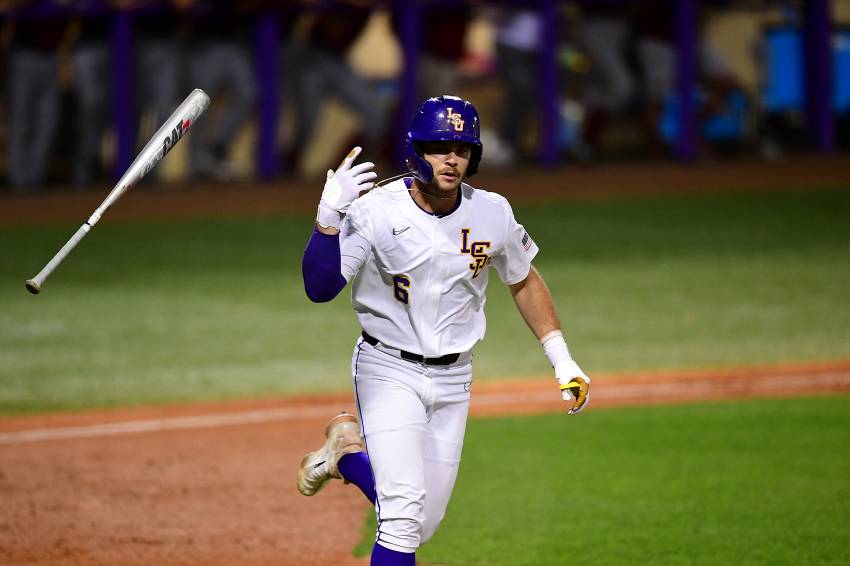 Jobert, a designated hitter from Slidell, La., finished second on the LSU squad this season in both home runs (18) and RBI (58). He was Named SEC Player of the Week after leading LSU to a three-game sweep at Vanderbilt (May 19-21), tying the LSU single-game record for RBI with nine in the series finale.