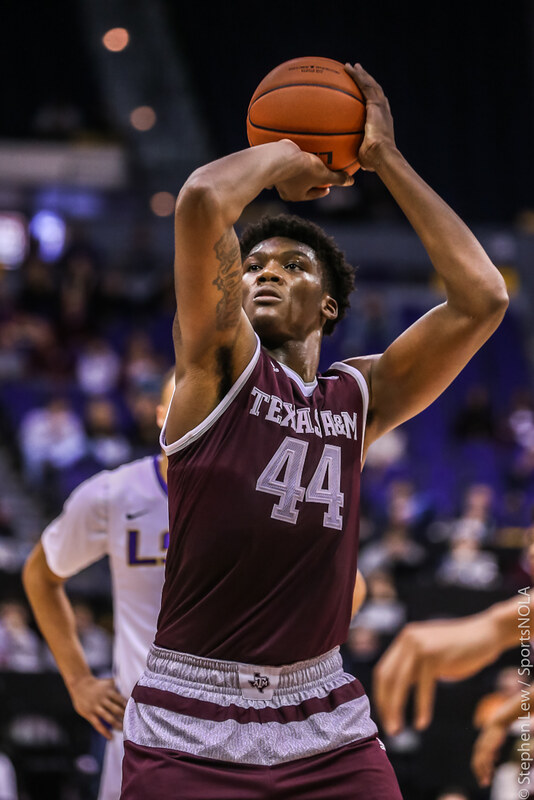 It was a banner night for Louisiana talent Thursday at the 2018 NBA Draft.

As the first of four in-state products selected, Robert Williams of North Caddo and Texas A&M went No. 27 overall to the Celtics.

A pair of Louisiana natives went in the second round – Tulane’s Melvin Frazier at No. 35 by the Magic and Chalmette’s Mitchell Robinson at No. 36 by the Knicks.

Williams and Evans were the first pair of Louisiana prep products taken in for the first round of the same draft since Danny Granger of Grace King and ex-LSU forward Brandon Bass of Capitol in 2005.