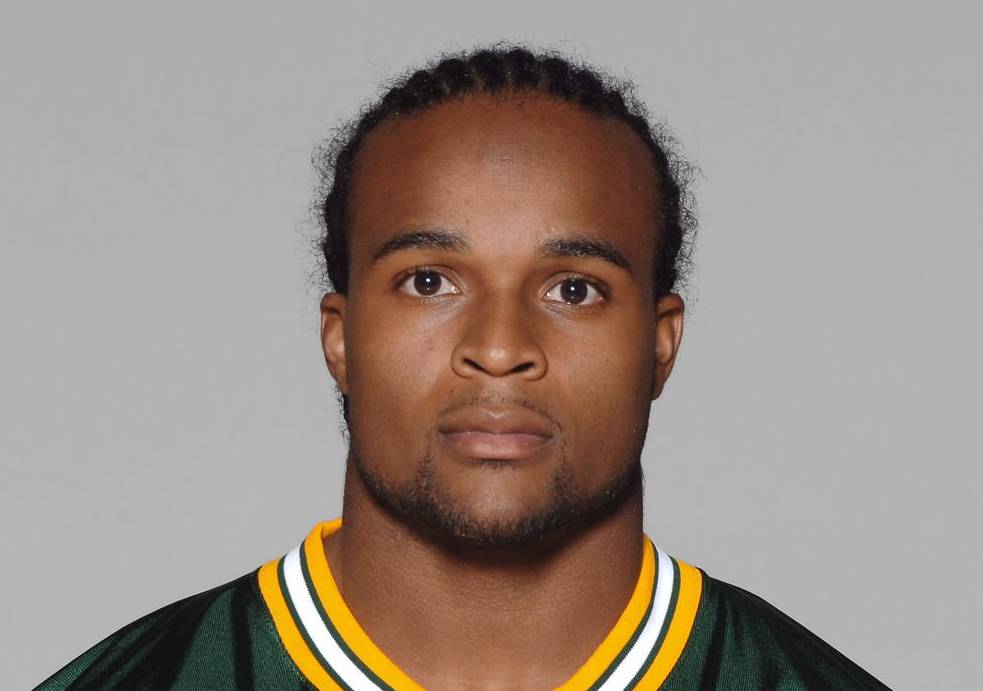 Tra Boger is following in his father’s footsteps.

The former Tulane safety and all-conference selection was named one of 10 new on-field officials for 2022 by the NFL on Tuesday and will serve as a field judge.

Boger’s father, Jerome, has been an NFL referee since 2006 and was the referee for Super Bowl XLVII in the Superdome in February 2013.

Following his Tulane career from 2001-05, in which he was a two-time All-Conference USA selection and ended his career ranked ninth with nine total interceptions, Tra Boger had a brief stint in the Canadian Football League and went to camp with the Green Bay Packers and Tampa Bay Buccaneers before moving into coaching. He worked at his alma mater in 2009 as a defensive graduate assistant.

Since becoming an official, the Georgia native has worked college games, most recently in the Southeastern Conference. He was also named to work USFL games.