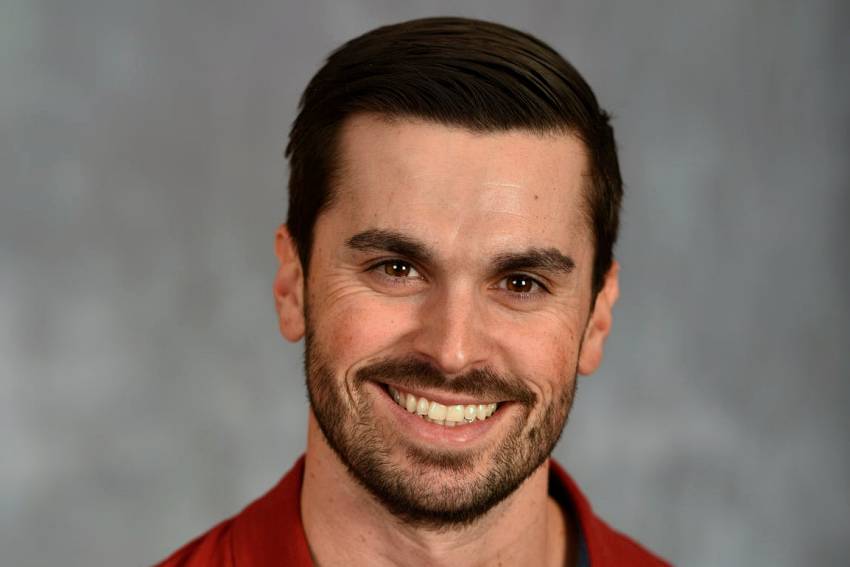 Brandon Gomes was a standout at Tulane as a right-handed pitcher and found success in five Major League seasons after that.

His success after his playing career continues as a front office executive.

The Los Angeles Dodgers have promoted Gomes to the role of general manager.

The 37-year old has been employed by the Dodgers’ organization since 2016 following his retirement from playing baseball after five seasons with the Tampa Bay Rays. Gomes rose from director of player development to vice president and assistant general manager in 2019.

The Dodgers valued Gomes enough to promote him to a position that had been left open since Farhan Zaid left to take over the San Francisco Giants front office after the 2018 season. The New York Mets had interest in Gomes for their GM position earlier in the offseason.

Gomes, the Fall River, Mass. native, played at Tulane from 2003-’07 before signing with San Diego Padres as a 17th round pick. In December 2010, the Padres traded Gomes to the Rays.

The Green Wave connection grows stronger within Dodgers management as Gomes will continue to work under the team’s president of baseball operations Andrew Friedman, a former Tulane player who earned his bachelors degree in business at the university.