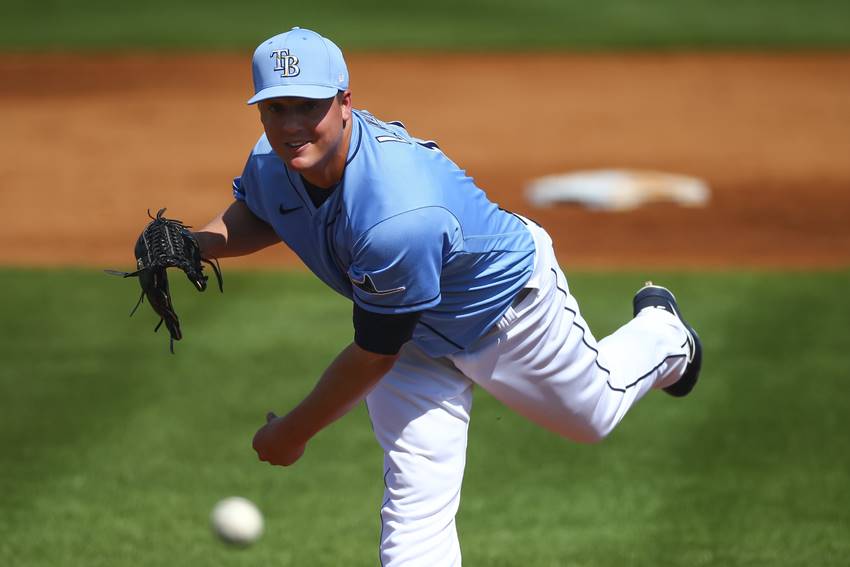 Hahnville native Aaron Loup found himself looking for a job over the winter, and now he’s in the middle of a run by the Tampa Bay Rays to get back to their first World Series since 2008. He’s made scoreless relief appearances in each of the Rays’ three victories over Houston in the American League Championship Series.

The 2020 season has been gratifying for Loup since he missed practically all of last season. He was pitching for San Diego when he went on the injured list in early April with an elbow strain and wound up missing the remainder of the season. He was granted free agency after the 2019 season, leaving the 31-year-old left-hander in jeopardy of not catching on with another team. However, Tampa Bay picked him up cheaply, and going into spring training, he got a chance to extend his career.

The Rays had one of the best pitching staffs in the league during the regular season, and Loup was a key part of their bullpen. He made 24 relief appearances, posting a 2.52 ERA, with an outstanding 0.840 WHIP which included only four walks in 25 innings.

He was an All-Metro Team selection from Hahnville High School in 2006 and was named by the Times-Picayune as District 4-5A’s most valuable player. Loup was a three-year letterman with Tulane from 2007 to 2009. As a junior led the Green Wave in strikeouts and became the ninth-round pick of the Toronto Blue Jays in 2009. He spent seven big-league seasons with Toronto before being traded to Philadelphia in late 2018.

In 2019 the New Orleans metro area was represented in the World Series by Tanner Rainey and Will Harris. Rainey, who was born in Folsom and prepped at St. Paul’s in Covington, pitched in four games for world champion Washington Nationals. Harris, who prepped at Slidell High School, appeared in five games for Houston.