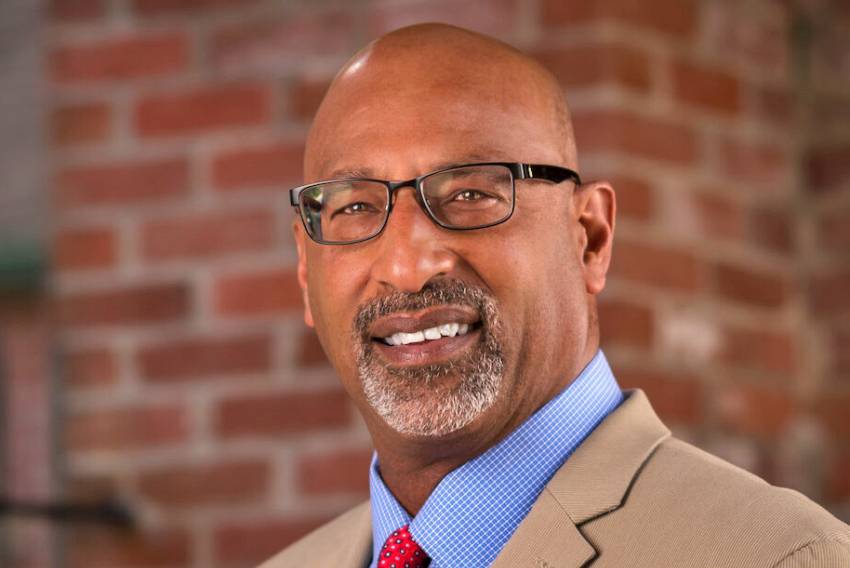 Micah J. Blunt is a native of New Orleans who graduated from East Jefferson High School. He was the first ever player selected in Louisiana to be named to the distinguished McDonalds Top 20 High School All-American Basketball Team.

Blunt attended Tulane University on a full athletic scholarship, served as captain of the men’s basketball team and earned his Bachelor of Science degree in Education. Upon graduating from Tulane, he was drafted by the NBA World Champion Los Angeles Lakers in 1982.

After a brief stint in the NBA and CBA, Blunt continued a 10-year professional basketball career in Europe, where he won five championships in one season (European Guinness Book of World Records) while playing in the United Kingdom (England, Italy, and France and was the MVP of the English Professional Basketball League.

Upon his return to the United States, Blunt embarked onto an NCAA Division I collegiate coaching career with stints at head coach of men’s and women’s basketball programs at three universities: Fairleigh Dickinson University (Men), CSUS-Sacramento State (Men) and George Mason University (Women’s).

Over the past 20 years, Micah has had a career in Human Resources Management and Leadership. His experience as a director, manager, and generalist in different industries such as Logistics and Distribution Centers, Poultry Industry, Corporate HR, Food Service Industry, Mfg., HealthCare, and the Gaming Industry. His unique sets of skills and knowledge are a perfect fit for serving people in the human capital industry.

Micah is the father of Marie and Myles Blunt.

All are welcome to attend.