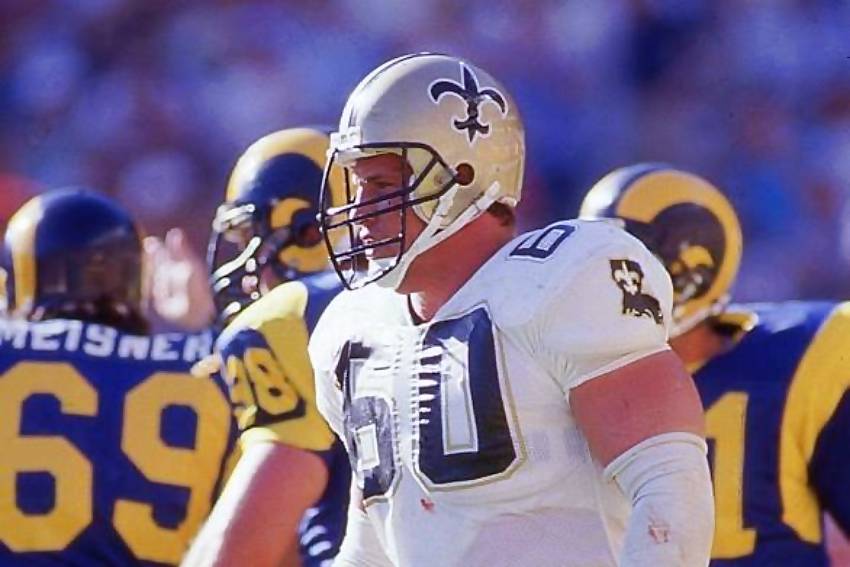 Part of the first winning season and first playoff appearance in franchise history in 1987, Korte played in 83 games. In his rookie season in 1983, Korte recovered a fumble for a touchdown in the regular season finale against the Los Angeles Rams.

Korte will be available for autographs and pictures.

Prizes will be given away to attendees at the conclusion of the show.