Former McNeese basketball player Ronald Cox, who shared the court with Joe Dumars in the mid-1980s, passed away last week after battling an illness.

The Springfield, Louisiana native played for the Cowboys from 1983-87 under head coach Glenn Duhon and was a member of the 1985-86 team that won 21 games and advanced to the second round of the NIT postseason tournament.

Visitation will be held on Friday, July 31 from 3-7 p.m., at the N.A. James Funeral Home at 1601 West Thomas Street in Hammond. Visitation will resume on Saturday from 9-11 a.m. with the service beginning at 11 at the Sweet Home Baptist Church at 19380 Florida Blvd. in Albany, Louisiana. 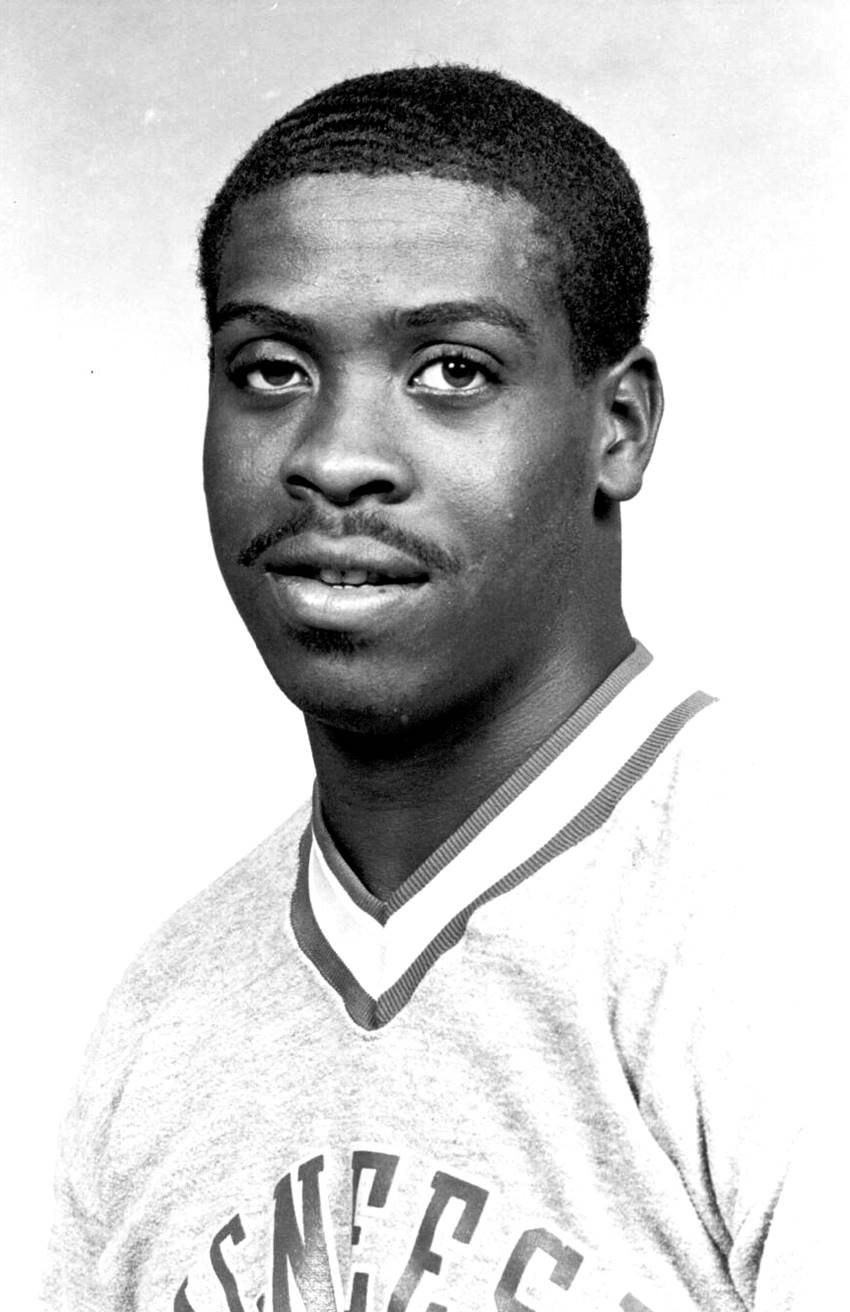 Cox, who played two seasons with Basketball Hall of Famer Dumars, burst onto the scene as a freshman in the 1982-83 season when he replaced an injured Fred Chaffould and ending the season averaging 7.2 points and 5.0 rebounds, ranking third on the team in that category. He led the squad by hitting 54.2 percent of his shots.

After an injured knee sidelined him for the 1984-85 season, he bounced back the following year and helped lead the Cowboys to a 21-11 mark and second place finish in the Southland Conference and the most wins for the program in 12 years. McNeese hosted and defeated Dayton in the first round of the NIT before following to a Karl Malone-led Louisiana Tech team in the second round.

After his playing days and graduating from McNeese, the Springfield High alum joined the staff at Ruston High School before beginning an 11-year college coaching career at Auburn, Southeastern Louisiana, and Tennessee State.

He returned to Ruston High as the head coach and led the Bearcats to three consecutive playoff appearances.