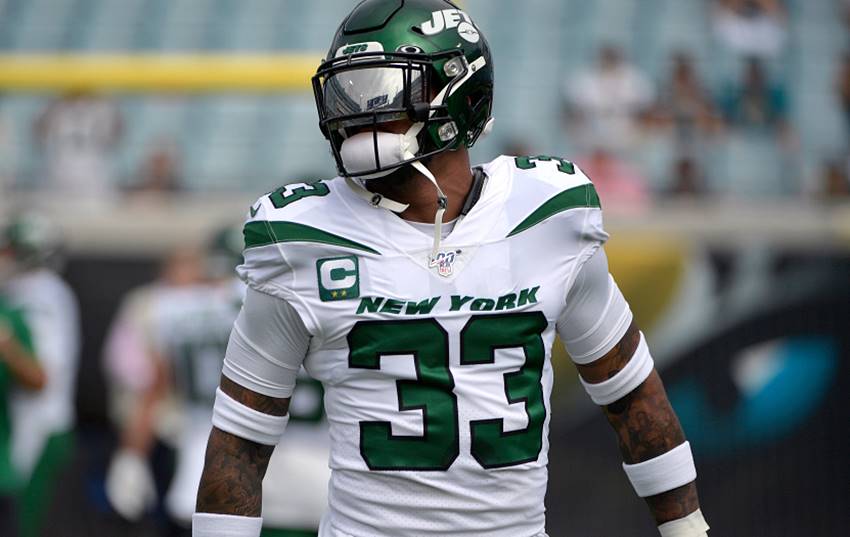 Former LSU All-American safety Jamal Adams was not happy with the New York Jets. He wanted out, and he got his wish.

The Jets traded Adams to the Seattle Seahawks in a big deal on Saturday afternoon.

New York will send 2022 fourth round-pick to the Seahawks in exchange for safety Bradley McDougald, a first-round and third-round pick in 2021 and a 2022 first-round pick. The deal is pending physicals.

The 24-year old was the No. 6 overall pick by the Jets in 2017. In his three-year career, Adams has earned second-team AP All-Pro honors twice including a first-team selection in 2019 while making the Pro Bowl both years.

Last season, Adams made 75 tackles and 6.5 sacks while causing a pair of fumbles and hauling in an interception returned 61 yards for a touchdown.