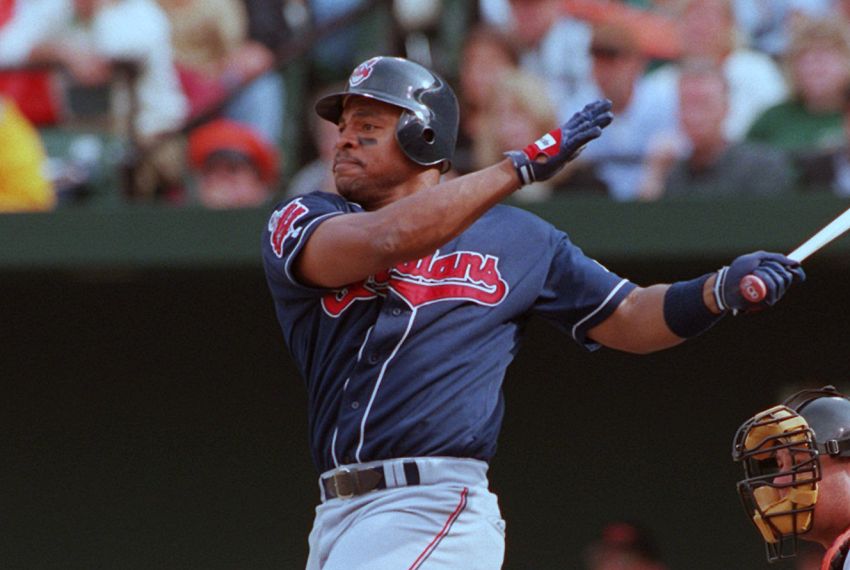 On Monday the Baseball Hall of Fame’s Contemporary Baseball Era Committee nominated eight players for a ballot to be considered in December by an eight-member panel for induction into the Hall of Fame. Former LSU star outfielder Albert Belle was one of the eight. New Orleans native Will Clark, who had been included on previous Era Committee ballots, was left out this time.

The Contemporary Baseball Era Committee is charged with re-considering major league players who had not been elected through the annual voting process by the Baseball Writers Association of America. Players who made the most impact on the game since 1980 were considered.

Belle retired from major league baseball after the 2000 season. He first became eligible for the Hall in 2006. He received 7.7% of the votes in his first year. But after obtaining only 3.5% in 2007, Belle was dropped from future ballots.

He received All-SEC second-team honors in 1986, followed by a first-team selection in 1987. He was named to Baseball America’s All-America team in 1986. Belle was a member of Skip Bertman’s first College World Series team in 1986.

Belle was selected by the Cleveland Indians in the second round of the 1987 MLB Draft. He played a total of 12 seasons in the majors, eight with the Indians and two each with the Chicago White Sox and Baltimore Orioles.

One of the main questions about Belle’s viability as a Hall of Fame selection is whether he played long enough at an elite level. Plus, he was often viewed as a controversial player within the clubhouse, while also not endearing himself to the media. These situations likely contributed to his failure to receive a larger number of votes by the BBWAA during his original 10-year eligibility period. But there is no doubt he was one of the most feared hitters during his era.

Other players nominated for this year’s Era Committee include Barry Bonds, Roger Clemens, and Curt Schilling, who fell off the annual ballot last year after not obtaining 75% during their ten year period. The remaining four on this year’s ballot include Fred McGriff, Don Mattingly, Dale Murphy, and Rafael Palmeiro.

Players elected through the Contemporary Baseball Era Committee process will be included in the Hall of Fame induction Class of 2023.